A solid win with Heath in control.

Heath welcomed Selby to North Dean looking for a first win of the season, after a disappointing opening day defeat at Middlesbrough and they did not disappoint as they ran in four tries to inflict defeat on the visitors. Olly Cook and Dave Skinner were drafted into the starting line-up whilst on the bench Heath welcomed Jordan Moana back from injury alongside Michael Reynolds and Seiffe Boussadda.

With rain coming down at a steady pace and most of the spectators huddled into the stand, Selby came out of the traps quickly looking for an opening score and put the home side under pressure. Heath defended well and when Dan Cole put in a tremendous clearance kick which found touch in the Selby 22 they mounted their first attack with 10 minutes gone. Heath had moved up a gear and a super burst of pace from Peter Birkett set up the next attack. Heath's pack were beginning to dominate and Selby crumbled giving away a penalty which Ezra Hinchliffe converted and Heath led 3-0 with 13 minutes on the clock. Next it was the turn of full back Jack Crabtree to put in a clearance and with Selby on the defence another penalty was awarded on 20 minutes and Hinchliffe increased the lead to 6-0. Heath were ruthless as they mounted yet another onslaught keeping ball moving across the  field and in a move lasting sixteen phases they  were awarded yet another penalty 10 metres from the visitors try-line. Heath opted for a scrum and Selby could not prevent a push over try Richard Brown emerging with the ball. Ezra Hinchliffe added the extras and Heath led 13-0 as half time approached. Boussadda and Moana enterted the field as Brown and Matt Beasty made way and both were quickly into action linking well with Alex McFadden and Chris Moore as Selby clung on for half time. This was an excellent half from Heath who had taken advantage of attacking situations and fully deserved their lead.

It was the perfect start for Heath who went on the attack from the re-start and Dan Cole skipped over for an unconverted try to increase the lead to 18-0 on 42 minutes. Boussadda and Moana were making inroads into the Selby defence and when they linked up in a move involving Olly Cook and Callum Harriett-Brown the ball was swung across the field finding Ezra Hinchliffe, Dave Skinner and Dan Cole whose clever kick for the touch line just evaded the onrushing Eddie Cartwright when a try looked certain. Fergus Marsden controlled winning line out ball throughout the game and from one Heath put in a rolling maul which Selby struggled to defend giving away a penalty. From the resulting scrum the Heath pack was dominant and Moana popped the ball out to Peter Birkett who scored the try, converted by Hinchliffe, and a score 25-0 with 55 minutes on the clock pleased the crowd. Selby struggled to keep Heath at bay as Michael Reynolds replaced Jack Crabtree on 60 minutes. A  planned move involving Dan Cole, Hichliffe and Harriett-Brown opened up a huge gap in the visitors defence but the winger was held up just short of the line but with Jordan Moana backing up he managed to score the bonus point try for Heathand a lead of 32-0 as Ezra Hinchliffe added the extras with 10 minutes remaining. To Selbys credit they never gave up the fight and although they had been on the defence for most of the game they managed to score a consolation try with minutes remaining and a final score of 32-5. 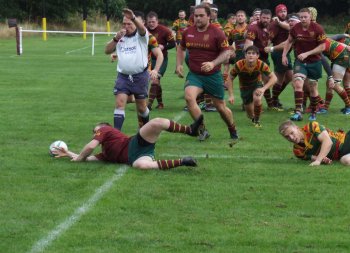 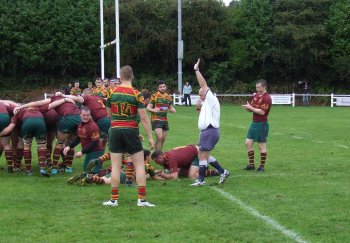 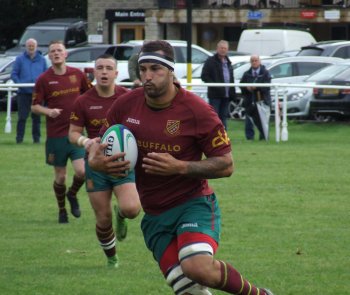 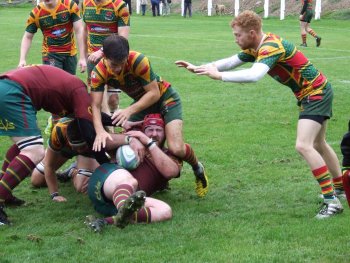 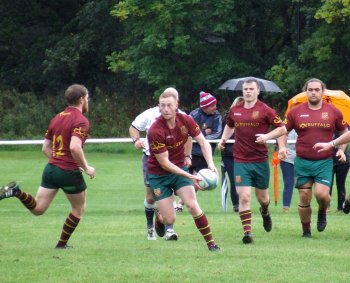 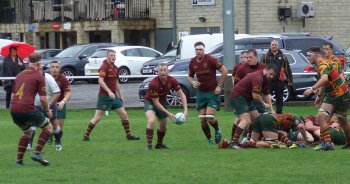 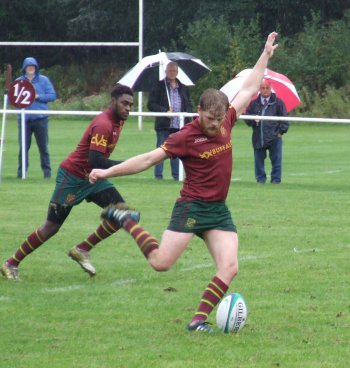 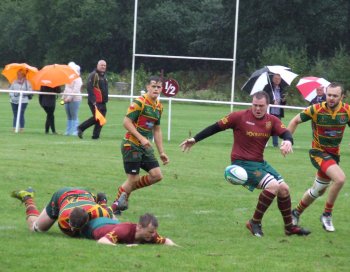 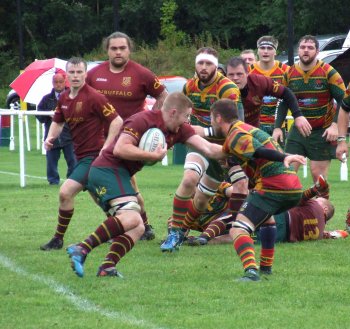 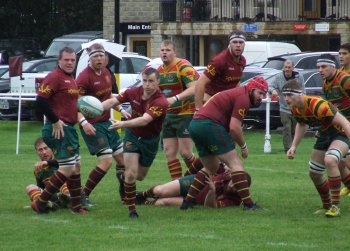 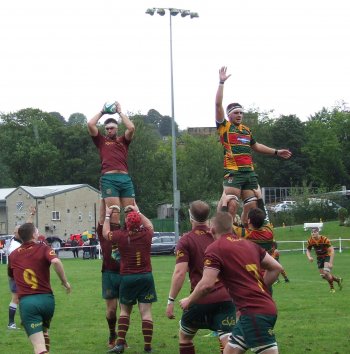 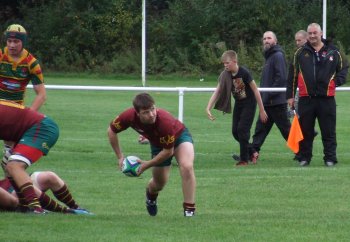 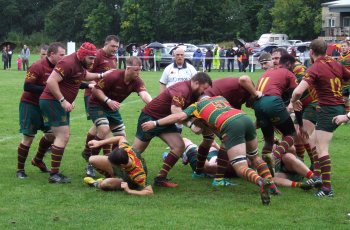 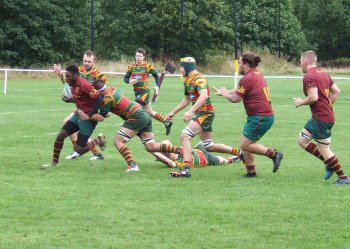 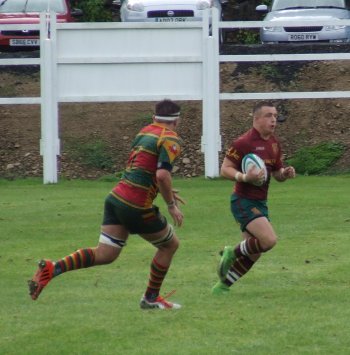