Heath come from behind to sneak home. Forwards outstanding!

Heath travelled to mid table Bradford Salem looking to extend their winning record for 2017 and managed to hold on for another win to move them up a place in the league. Following the late withdrawal of Howard Hanks he was replaced by Martyn Barnes on the  open side with Matthew Reynolds getting a place on the bench alongside Jordan Moana and Chris Moore.

Against the wind Heath had the worst possible start when Salem broke free and wing Nick Fontaine scored in the corner, converted by Danny Belcher, for the home side to lead 7-0 with only three minutes on the clock. Heath needed to regroup and their forwards began to dominate and Salem had to relent giving away a penalty on 6 minutes for Ezra Hinchliffe to reduce the arrears 7-3. Heath forwards were controlling the tight and this meant that Salem were on the back foot, giving away a number of penalties as they struggled to adjust to the onslaught from Heath. A clever kick from Dom Walsh set up Heath's next attack and Jordan Bradbrook and Callum Harriet-Brown linked well. Next, Bradbrook linked up with Luke Saltonstall as Salem were run ragged and, with the scrum still on top, eventually the pressure told when another penalty to Heath resulted in a kick from Hinchliffe going between the posts 7- 6 on 22 minutes. However, the home side rallied and, following a swift break from Booth and Robinson, Harry Hall popped up for a try, converted by Belcher - against the run of play Salem led 14 - 6 on 32 minutes.

Heath were shocked an,d following further lapses, conceded another converted try on 36 minutes from Jack Mitchell for the home side to lead 21-6. Moana and Moore replaced Chris Piper and Martyn Barnes as coach Harrison tried to stem the tide. As half time approached Heath had a penalty from Ezra Hinchliffe to reduce the arrears to 21 - 9.

The visitors needed to respond quickly at the start of the second half and they did just tha.  When they received the ball from kick off the whole side became involved in an onslaught on the Salem defence and Luke Saltonstall finished off a superb move with a try in the corner, to reduce the  arrears to 21-14 and it was now game on!

Heath had the wind and slope advantage and played the conditions with some astute positional kicking from Walsh and James Robson and after 45 minutes the home side were reduced to fourteen players as centre Hall was sin-binned. Ben Maxwell and Saltonstall were replaced by Barnes and Michael Reynolds and they quickly got into the thick of things with some positive running. With Tom Baxter, Olly Cook and pack leader Richard Brown dominating the scums and Matt Beasty and Fergus Marsden the lineouts, Bradford Salem had no answer and referee Lance Pearson had to award a penalty try for consistantly infringing and Heath had drawn level 21 - 21 after 50 minutes.

Eddie Cartwright was next to show, with a superb clearance kick, which set up Heath in the Salem 22 - before Fergus Marsden chased through, as Heath were on the up. Unfortunately, Matt Beasty was sin binned for tripping on the  hour mark. Heath managed to re-group and took the lead, for the first time in the game, with another penalty from Hinchliffe, on 65 minutes, 24 - 21. Salem were not to be denied and fought back strongly, though Heath's defence was magnificent and stood firm. Another huge clearance from Bradbrook set up Heath and with Baxter and Brown driving on, powerful Jordan Moana scored a try on 78 minutes, converted by Hinchliffe and the visitors led 31 - 21.

However the game was not finished and, deep into added time, with Heath's Beasty back but Cartwright now sidelined,  Salem got another breakaway converted try by Christian Baines to reduce the arrears to 28 - 31 before the referee blew for full time.

An exciting game from both sides but Heath deserved the victory and moved up to ninth in the league. 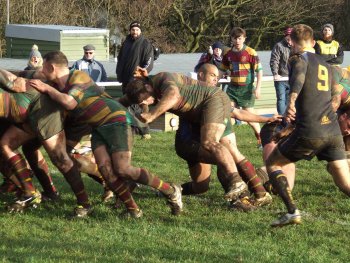 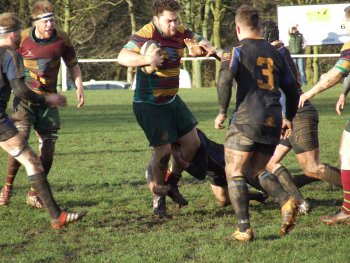 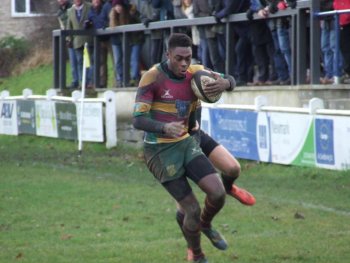 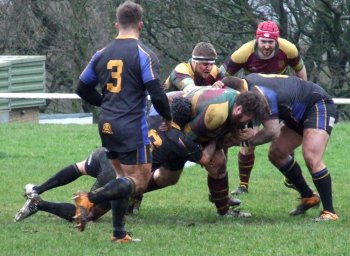 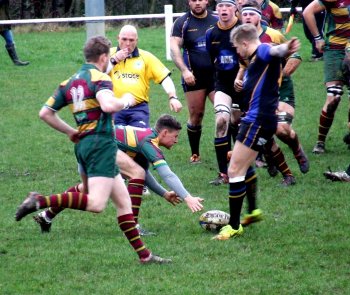 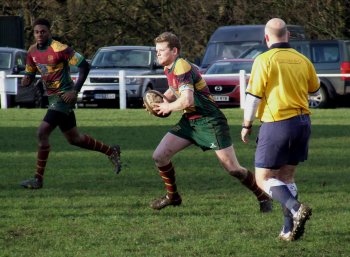 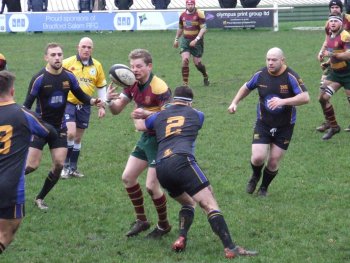 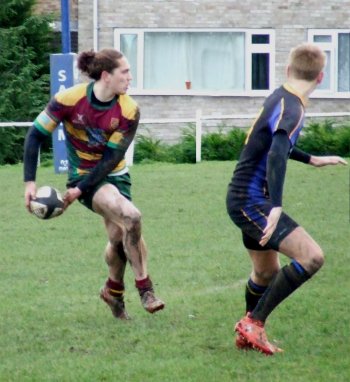 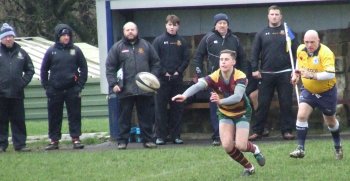 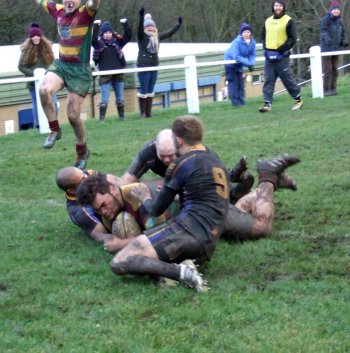