Last gasp try does it!

Heath travelled to bottom club Yarnbury looking to get a victory to steer them clear of the relegation places and won the game by three tries to nil in a match that was littered by mistakes from both sides.

Heath opted for the same team that had performed so well in the December matches and had Chris Piper returning from injury alongside Jordan Moana and Lewis Barrett on the bench.

In perfect conditions, for rugby ,Yarnbury kicked off down the slope and in the first minute Jordan Bladbrook knocked the ball forwards and the home side had a scrum in front of the posts. Heath survived and gradually began to get about the pitch and a clever kick from James Robson set up Heaths first attack after 5 minutes. However, Yarnbury made use of stand-off Kieran Davies huge boot and a clearance from him saw yet another mistake from the Heath defence and Yarnbury welcomed the penalty to lead 3-0 after 8 minutes.

Heath needed to respond, and quick. When Ben Maxwell stole a line-out from Yarnbury the ball moved across the backs through Robson, Ezra Hinchliffe and Jack Sheldrake and his pass to full back Bradbrook who had joined the line and scored an unconverted try in the corner for Heath to lead 5-3 on 14 minutes.

The Yarnbury response was positive and yet another mistake from Heath allowed Davies to convert a penalty to re-take the lead 6-5 after 17 minutes. Heath tried to re-group and both sides settled down but were guilty of constantly kicking the ball away - before Jack Sheldrake kept hold of the ball and made a tremendous break, on 30 minutes, to take him within 10 metres of the try line. But he elected not to pass the ball to the supporting Luke Saltonstall and a certain try opportunity was lost.

However, this seemed to inject new life into the game and, with captain Dom Walsh urging his players on, the ball went from side to side and Bradbrook looked to have added a try to Heaths score but unfortunately he had a foot in touch as he touched down on 32 minutes. The pressure was on the home side but they stood firm and yet another huge clearance from Davies resulted in another Heath mistake and Yarnbury took advantage and scored their third penalty to go in at half time in the lead 9-5.

Coach Harrison let his feelings known in no uncertain terms during the half time talk and on came Chris Piper and Jordan Moana for Chris Moore and Fergus Marsden, as Heaths pack were re-organised.

This had an immediate impact at the start of the second half allowing the backs to get more possession. On 45 minutes, James Robson was replaced by Lewis Barrett, who went to his usual centre position, with Hinchliffe moving in at stand-off. The ever reliable Matt Beasty was making his presence felt and in support was Ben Maxwell and when these two won ball, they released Ezra Hinchliffe whose pass out to Jordan Bradbrook saw him make valuable yardage before releasing Luke Saltonstall to go in for a great try on 55 minutes. Hinchliffe added the extras and Heath had re-gained the lead 12-9.

Heath were now on top against a home side who were flagging but when Chris Moore, back on for Olly Cook, was sin-binned on 62 minutes this seemed to inspire Yarnbury and they gradually got the advantage and Davies put in a drop kick which sailed between the posts to pull the scores level 12-12 with 10 minutes remaining.

The game was now there for the taking with both teams scrapping for that elusive score. Backrow Howard Hanks was everywhere and when he stole the ball this set up Heaths final attack. The pack was surging forwards and, on 78 minutes, up popped Dom Walsh to score the visitors third try, converted by Hinchliffe, and Heath had the win they had worked hard for but had nearly thrown away.

As they say a wins a win and look at the table. Heath now move forwards with a home game against Acklam next week and will be looking for another victory to move them further away from the threat of relegation. 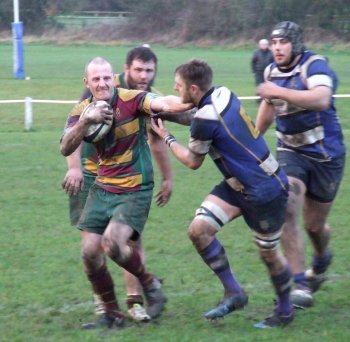 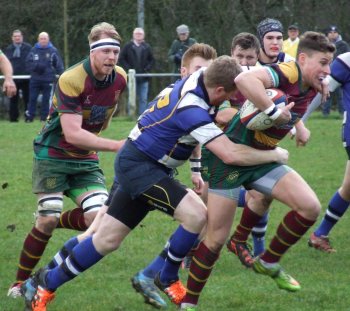 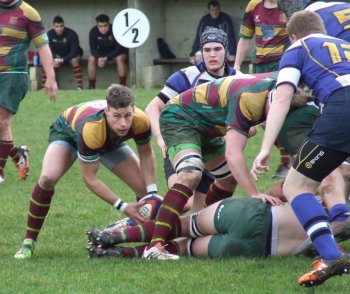 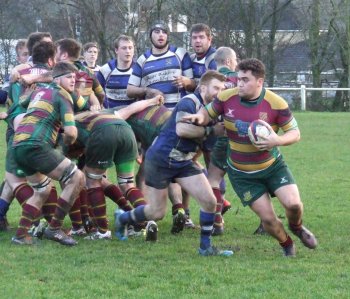 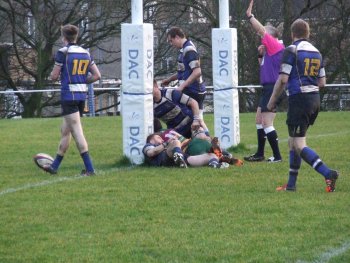 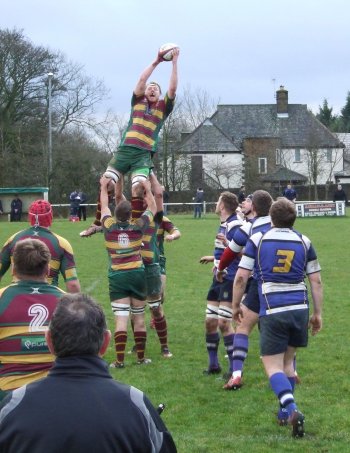 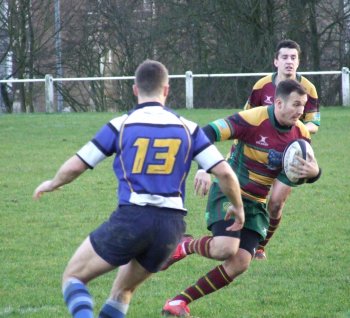 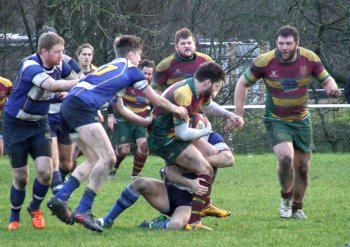 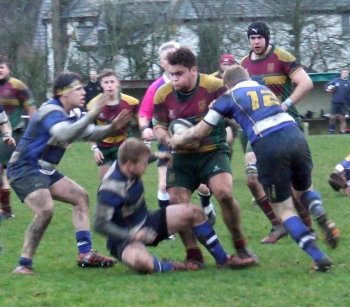 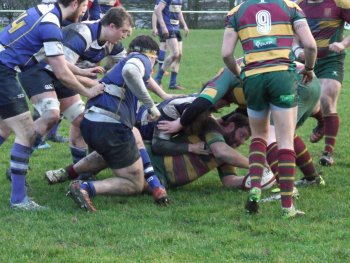 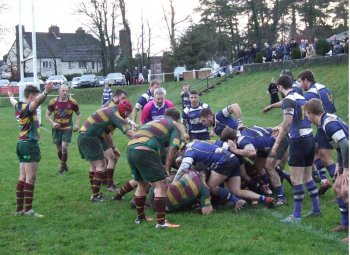 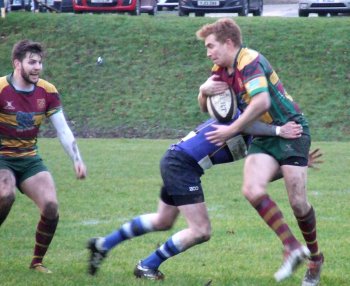