Heath gained first bragging rights with a well deserved victory over local rivals Old Crossleyans at a sun drenched North Dean and in front of a healthy crowd who were expecting a keenly fought contest.

With the home side looking for a first home win and the visitors looking for their first away win Heath kicked off, but it was the visitors who drew first blood with a penalty after 4 minutes following good work from hooker Raman Sembi, who was allegedly brought down illegally. Wing Luke Saltonstall converted for a 3-0 score.

Heaths first foray into the Crocs half saw standoff, Mark Sales, put a delightful kick towards the corner and wing Matt Baxendale give chase but the ball was put into touch. The visitors were being put under pressure and Heath 2ndrow, Matt Beasty, was next to have a charge for the line before releasing prop Chris Piper to go over for a try, only to have it ruled out by the referee. This did not put Heath off and when Sales and scrumhalf Dom Walsh combined to release backrower, Ian Downsborough, a superb off load to Ezra Hinchliffe, returning from injury and playing at fullback, saw him go under the posts for a try and Heath led 7-3 after 10 minutes.

Heath were now on top and Crocs gave away a penalty for Hinchliffe to increase the lead to 10-3. With Heath playing fluent rugby, it came as no surprise to see another try when Sales broke through a lack lustre defence to go over, 17-3 on 30 minutes.

The visitors were given a lifeline just before half time with a Saltonstall penalty but, as the referee blew for the break, it was the home side who were in full control at 17-6.

It was a somewhat scrappy start to the second half but when Ezra Hinchliffe put in a clearance kick of over 70 metres from the resulting line out Heath won the ball and from the rolling maul up popped hooker, Mark Puttick, to score Heaths third try of the game, converted by Hinchliffe and a score of 24-6.

The score was quickly added to with a further penalty for Heath and at 27-6 coach Harrison decided to change players with Ali Gordon coming on for Olly Cook in the 2ndrow and Jack Crabtree on for Mark Sales. Crocs hit back with an unexpected try from ex Heath player Cayci Pearson on 62 minutes to pull the score back to 27-13 and it was all pressure from the visitors as Heath had to defend. Darren Neilly was sin binned on 70 minutes and with fourteen players Heath were up against it. Following a scum in Heaths 22 there were a few altercations between the two packs but Ezra Hinchliffe chose to play on and a huge clearance saw wing, Callum Harriott-Brown, go in chase of the ball and then score a brilliant try, to break the visiting supporters hearts on 72 minutes This was the bonus point try and brought a score of 34-13.

Throughout the game Heaths Captain but ex Croc scrum half, Dom Walsh, was being castigated by the Crocs players and supporters alike, but he had the last laugh when he scored Heaths fifth try of the game to move the score on to 39-13.

Heath were now rampant and the Crocs had no answer to the speed of play from a dominant Heath back line and, with Heaths control at the set-piece, they were all over the place. When Harriott- Brown was hit by a high tackle Hinchliffe rounded off the scoring for Heath with a penalty 42-13.

A superb all round performance from Heath, who gained a full five league points. That said, Crocs had their moments during the game but were no match. All the eighteen players wearing the Heath shirt showed true determination throughout the game and left the large number of home supporters in buoyant mood as they clapped off their team and looked forward to next weeks away trip to North Ribblesdale.

Finally, Ian Rushworth reported on the game for the Halifax Courier. Read it here: http://www.halifaxcourier.co.uk/sport/more-sport/heath-s-long-wait-is-over-1-7508473 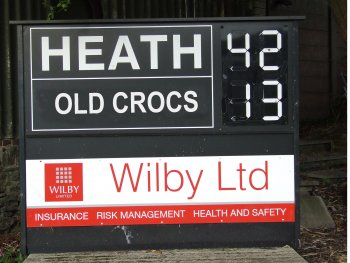 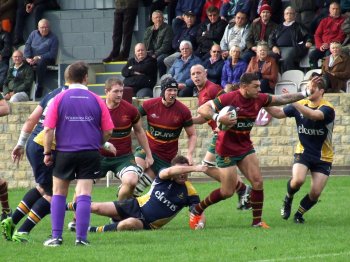 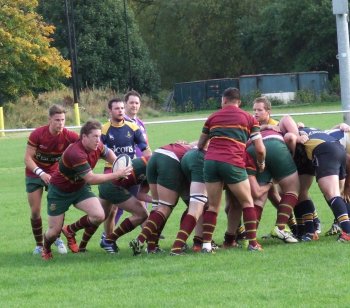 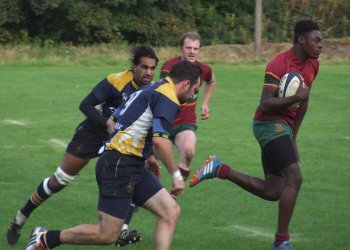 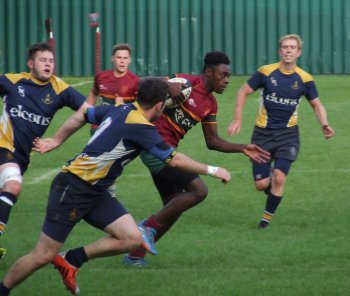 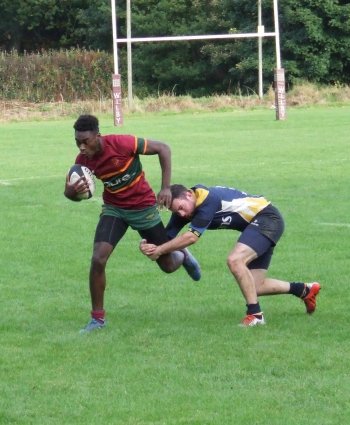 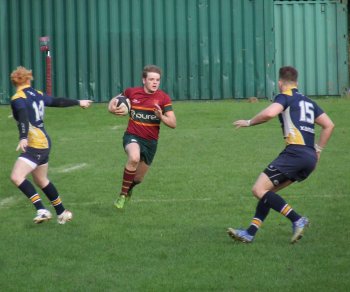 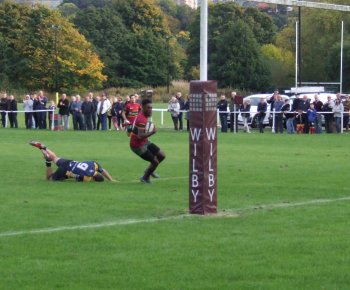 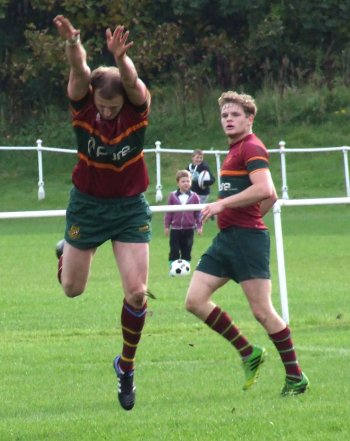 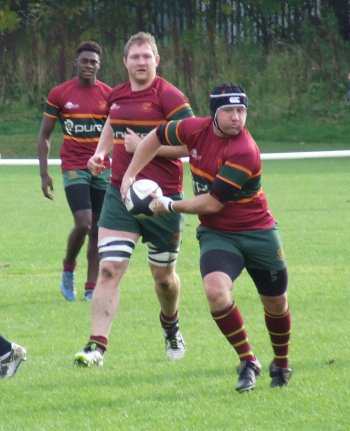 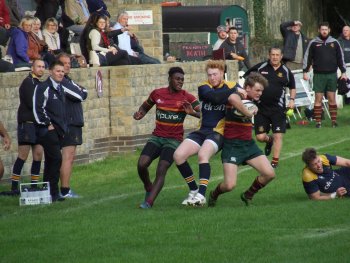 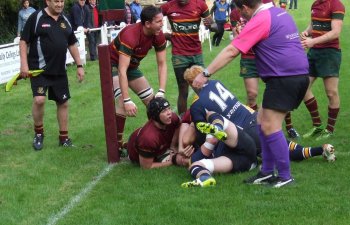 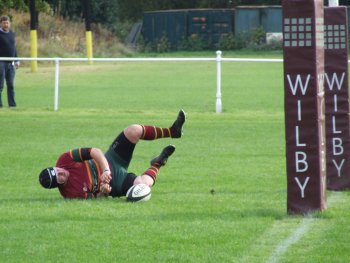