Reported by Tomorgar
<< BACK
FINAL SCORE: Heath RUFC 10 vs Yarnbury 5

On a cold but fine, sunny afternoon Heath entertained Yarnbury. This game held little significance for 3rd-placed Yarnbury but for Heath it was being targeted as one which they might win, given the visitors record away from home and their sometimes vulnerable defence. Heath made several enforced changes due to unavailability and injury.

Heath made the perfect start with a penalty from Ezra Hinchliffe in the 3rd minute: 3  0.

The home side continued to press and good work from Olly Cook, Hamish Pratt and Chris Piper set up the next attack on 8 mins. Even play followed but Heaths pack was playing well and looked the better unit.
On 15 minutes, a superb cover tackle from centre Si Brown saved a certain try as the visitors looked for a score. A minute later, home wingman Matt Baxendale intercepted a loose ball and ran fully 60 metres, fended off a would-be tackler and scored a brilliant try. A superb conversion from the touchline by Hinchliffe increased Heaths lead to 10  0.

An injury to Pratt saw Rob Depledge enter the fray on 25 mins. Yarnbury then attacked for long periods but Heaths defence held firm until, on 35 mins, several missed tackles allowed wingman Ellis Gomersal to score in the corner. The conversion was missed, with the score 10  5 approaching half time.

Towards the end of the half, Heath lost their way and needed to re-group. Yarnbury continued to press and Chris Piper and a Yarnbury player were sin-binned before the whistle ended the half.

After the interval, Gareth Webb was replaced by Alex Cust and from a kick over the line from Hinchliffe he gathered but the move fell down, on 47 mins. Yarnbury attacked for the next 10 mins and Heath struggled to contain the surge. Martin Barnes came on for Pratt who had resumed after half time.

Walsh put a good kick into space but Yarnbury fielded it well. Fergus Marsden was next to leave the field injured and Depledge came back on, at 62 mins. Resisting pressure from Yarnbury, Mark Puttick was sin-binned on 67 mins as the visitors hunted for a try with a prolonged period of intense pressure  but Cartwright cleared the danger on 70 mins.

Next, Walsh put up a very high ball which was dropped as he chased it so Heath were back on the attack on 72 mins. Then, Baxendale tried a kick and run. It was a tense final few minutes as both sides looked for openings. Excellent scrimmaging by Heath resulted in Yarnbury conceding a penalty on 79 mins but the conversion attempt went just wide, leaving a final score of 10  5.

This was an excellent performance from Heath, whose never-say-die tackling made all the difference. They remain 9th in the league but the 4 points gained could prove critical, in the end!

Ian Rushworth, from the Courier, attended. Read his Report at: - http://www.halifaxcourier.co.uk/sport/more-sport/home-hat-trick-for-heath-1-7082898 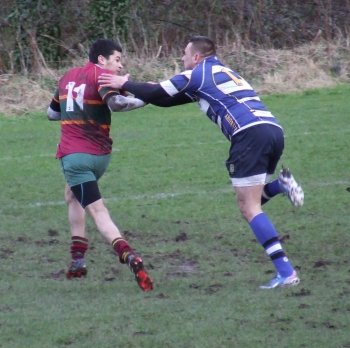 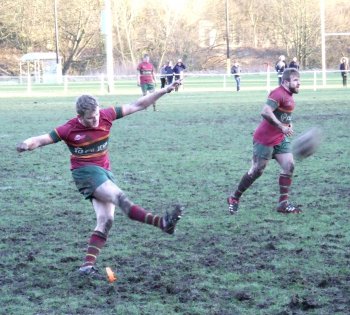 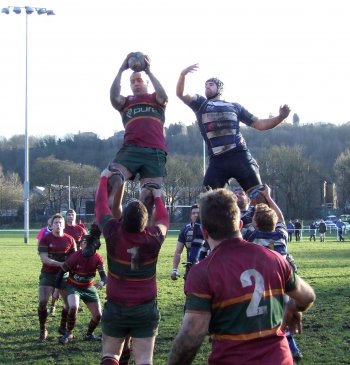 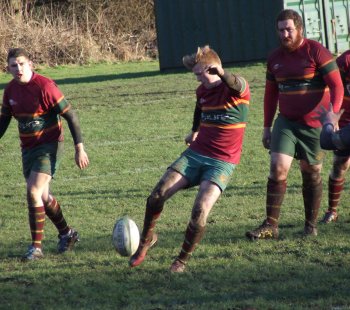 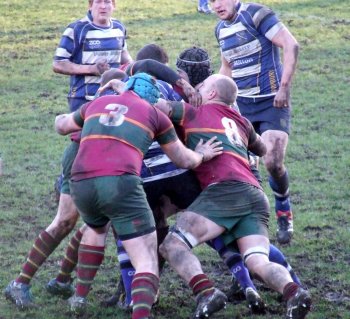 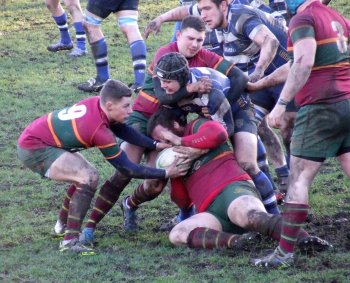 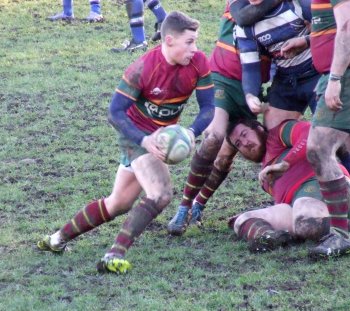 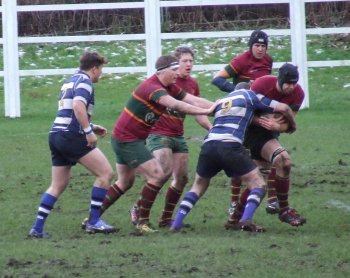 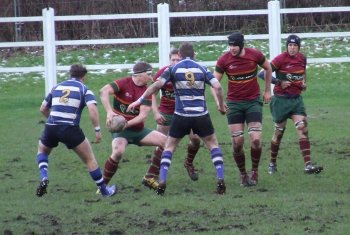