Heath travelled north to Middlesboro looking to build on last weeks win. In a changed squad, Tom Depledge was hooker in the absence of Captain Mark Puttick (unavailable) and late withdrawals resulted in Cameron Ramsden being the only replacement.

In glorious conditions, Heath kicked off and made a promising start. Ezra Hinchliffe, Gaz Webb and Jacob Storey linked well as the visitors attacked. There were several good movements from Heath as they occupied the home 22m area. Eddie Cartwright did well to pick up a low pass from Storey but his pass went astray and the movement broke down. Then, Ian Downsborough released Si Brown and Cartwright but the inside pass was dropped. However, Middlesboro were found offside, giving Hinchliffe a chance which he took to put Heath ahead: 0  3.

An interception by Brown set up Hamish Pratt who made ground before passing to Cartwright but the movement stopped there and Middlesborough mounted their first attack, on 15 mins. From a penalty they set up lineout ball 10m from the Heath try line. The home side won the ball and their No.10, Sam Gaudie jinked over for a try under the posts which was converted: 7  3.

Heath tried to re-group but Middlesboro were beginning to get on top and, from their next foray into the Heath half, their No. 12, Jack McPhillips went over for a second try, converted by fullback Matthew Todd on 25 mins: 14  3. Heath came back strongly and were rewarded with a penalty, putting them back in the game at 14  6 on 28 mins. They then had to sustain a long period of pressure from the home side as half time approached.

Heath needed to be more controlled in their play and hold on to the ball and they did this at the start of the second half. A concerted effort saw Downsborough go close, then, Hinchliffe as Heath looked for a try, on 47 mins. Middlesboros first real foray into the Heath 22 should have produced a try but Hinchliffe saved the situation by knocking the ball out of hand in the tackle, on 50 mins.

Cameron Ramsden came on for Martin Barnes on 58 mins but four minutes later mistakes from Heath allowed McPhillips to score a converted try: 21  6. Heath needed to get more organized but, from mistakes then a stray pass, Middlesboro set up another attack. Dominic Walsh and Hinchliffe tried to inject some life into Heaths play and they were within Middlesboros 22m when, with 10 mins remaining, the home pack was reduced to 7 men after the sin-binning of their influential No. 8, Iain Bradford, for constant offside offences.

Callum Harriet-Brown was latterly given chance to shine but Mboro had him well covered, on 75 mins.

This was a disappointing result for Heath who controlled the start of each half but then faded away. They might take a lead from some very senior clubs, who seize every opportunity to keep the score-board ticking-over through penalties, to stay within reach of the opposition - so that if try-scoring chances follow, they are in the reckoning.

Middlesboro had outstanding players in scrum half Conner Foley, fly-half Gaudie and centre McPhillips (home-grown players who had plied their trade elsewhere before returning home) together with veteran No. 8 Bradford.

Heath now have almost two weeks in which to hone their skills before entertaining 3rd-placed Yarnbury in their next home game on Feb 2nd. 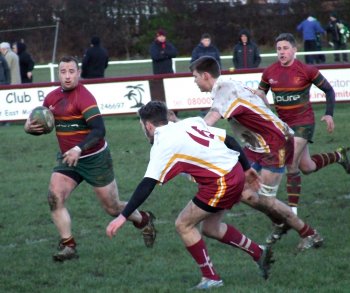 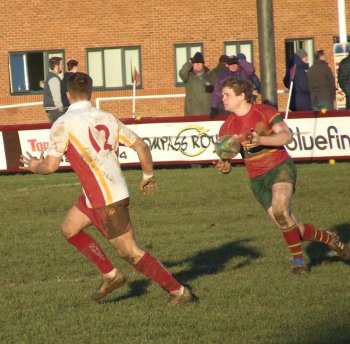 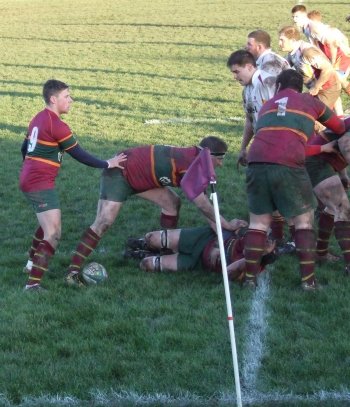 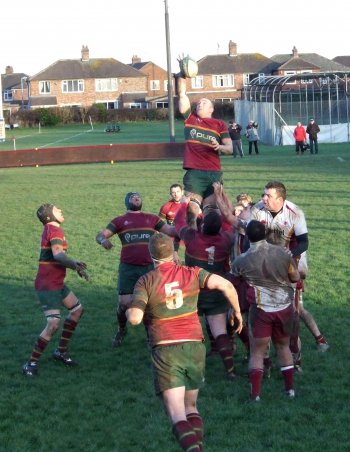 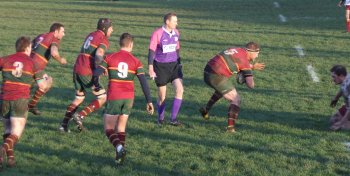 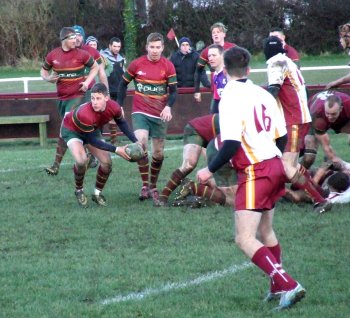 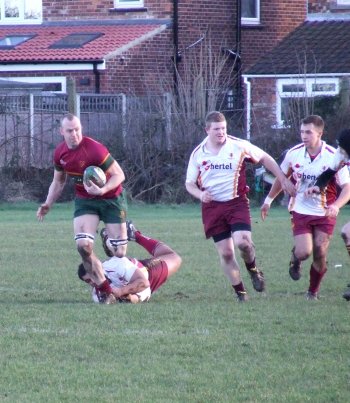 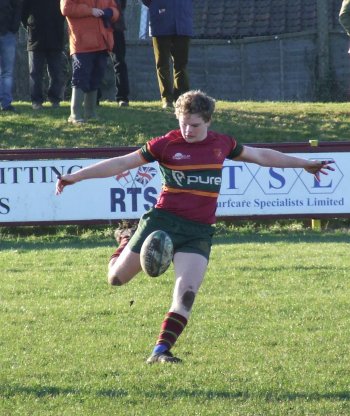 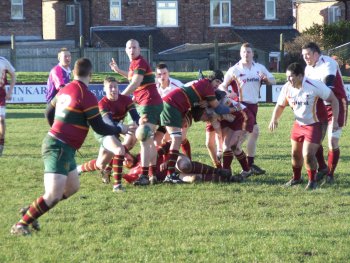