Heath entertained east coast rivals Scarborough, looking to build on some solid performances on home soil in recent weeks. However, it was the visitors who began the match at full speed and put the home defence under a lot of pressure and eventually Heath succumbed by giving away a penalty after 10 minutes - but an easy chance was missed.

From the re-start, Ezra Hichliffe set up Heaths first real attack when he found touch and when he linked with fullback Jacob Storey they released Si Brown and Rob Thackray; but Scarborough covered and a try opportunity was lost.

Back came the visitors and they again pressed for the opening score. A quickly taken penalty saw Heath hold up a certain try but it was only a matter of time and, after Will Sellars was sin binned, Scarborough went over for a try and conversion to lead 7- 0 after 24 minutes.

Heath were struggling to come to terms with the Scarborough onslaught but the home side were tackling hard and looking to keep the visitors' pack at bay. On 32 minutes, a Scarborough prop was sin binned for an off the ball incident, well spotted by an excellent referee, but as half time approached Heath needed a pick - me - up after a very disappointing first half.

On came Matt Cook and Alex Cust as coach Kevin Plant made the changes and gave a resounding half time pep talk. This had an immediate effect as Heath started the second half on fire. Captain Mark Puttick led his troops by example. With Darren Neilly, Will Sellars and Alex Mc Fadden working hard to get ball a penalty saw Hinchliffe pull the score back to 7-3 and then, from the restart, fast open play from Heath's back row saw Rob Thackray go over for a converted try in the corner for them to lead 10-7 after 45 minutes.

However, Scarborough re-grouped and quickly responded with a converted try on 50 minutes to retake the lead and, as their strong pack began to take control, they started to dominate the game.

Storey was sin binned for obstruction and Heath were at sixes and sevens as they continued to struggle and cover for the loss of a player.

Scarborough added two further converted tries in the last quarter of the match to clinch a bonus point and ran out easy winners 28-10.

This was a performance by Heath that was one to forget. Scarborough were a good side and Heath will now have to get back to the training paddock and start again as they entertain Selby in their last home game before the Christmas break. 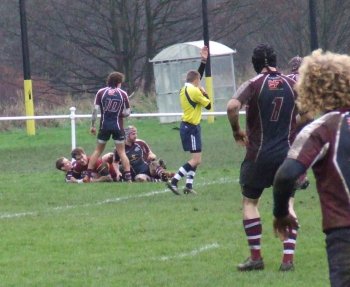 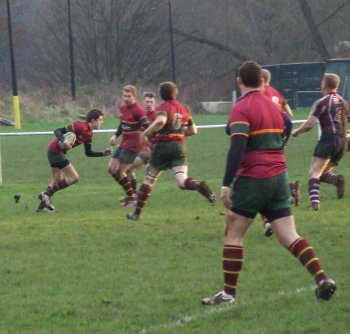 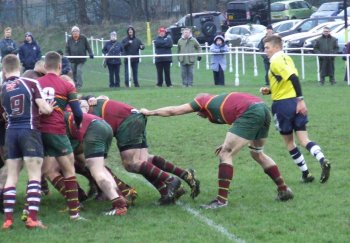 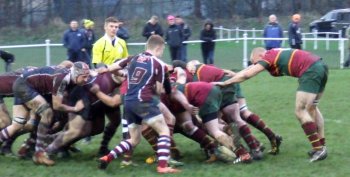 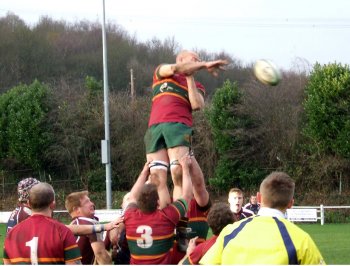 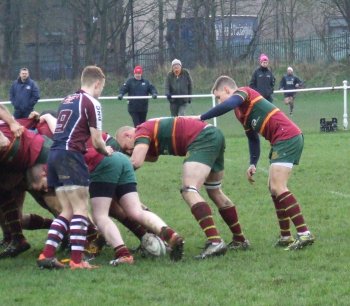 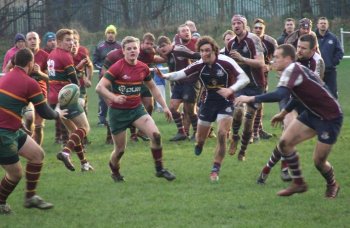 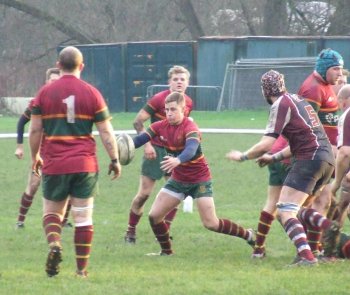 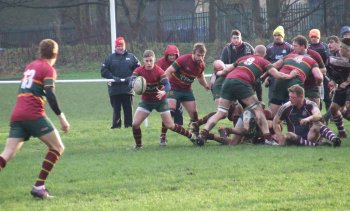