At the final whistle all Heath players jumped up in the air to celebrate a memorable victory over their East coast rivals and perhaps more importantly nulling the opposition with a brilliant display of defensive resistance from all fifteen players on the park at any one time.
On a dour, dank afternoon Heath began the game somewhat tentatively and made a number of mistakes as both teams tried to come to terms with the conditions and after only six minutes Sam Pollard was sin binned for an intentional obstruction on a home player as he kicked through to reduce the visitors to fourteen men. Fortunately for Heath, James Arthur was wide of the mark and the scores stayed level. On fifteen minutes Arthur had a second chance to open Bridlingtons account but again put the ball wide of the posts. The game was being played at a lethargic pace and on thirty minutes a third penalty for the home side was missed and Heath began to believe it was going to be their day. Heaths first real attack came on thirty five minutes when from a scrum Hamish Pratt picked up the ball and fed Dom Walsh but his pass to Si Brown was tight to the line and Brown kicked through but the ball went dead. On the stroke of half time only the second real attack from Heath created the breakthrough as Heath kept the ball in hands. Brown linked with Ian Downsborough who then fed Jack Sheldrake before he was tackled just short of the try line. However, Will Sellars was on hand to scoop the ball up to score his first try for the club and when Ezra Hinchliffe converted Heath were 7-0 up at half time.
Coach Alf Baxter, in charge for an absent Kevin Plant, made two changes with Matt Cook and Martyn Barnes making way for Cameron Ramsden and James Blackhall and from the restart of the game Heath were once again under the cosh as Bridlington battled to try and break down the visitors defence. Old and experienced heads Hamish Pratt, Mark Puttick and Ian Downsborough led the charge and kept players motivated and determined not to let the home side score any points. On fifty five minutes it looked as if Brid had scored a try but wing Will Davies had put a foot in touch and Heath could breathe again. Sustained pressure from the home side was annulled by a very determined Heath pack and when Hinchliffe hoisted the ball down the field to relieve constant pressure this set up Heaths first attack of the second half after sixty five minutes. The ball bounced favourably for the chasing Si Brown who kicked through. Brids full back Greg Stephens sliced the ball in an attempted clearance and Gareth Webb picked up the loose ball to release Hinchliffe but he was held up short of adding a second try for the visitors. The home side failed to clear the ball and as Heath reset themselves excellent handling from the whole back line saw Brid commit an intentional knock on and a penalty try was awarded by the referee. Hinchliffe obliged with the conversion and Heath led 14-0 with fifteen minutes left of the game.
Once again from the restart Bridlington piled on the pressure but there was no way through a maroon wall of players with every Heath player determined to put their bodies on the line to ensure a well earned and vital win to move the team up the Yorkshire One league table.
The hardy few group of supporters who had travelled across to the East coast were delighted with the victory and the joy on the players faces as the final whistle blew made the long trek all the more worthwhile.
Undefeated in November Heath entertain Pontefract at home next week for another important saga inn this topsy- turvy league. 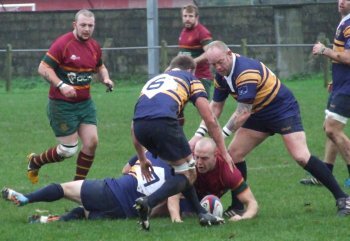 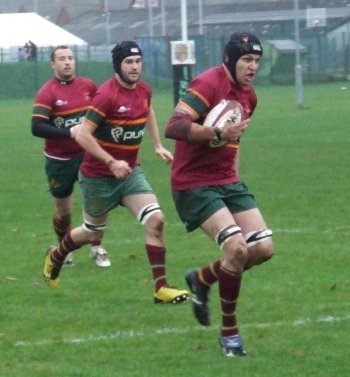 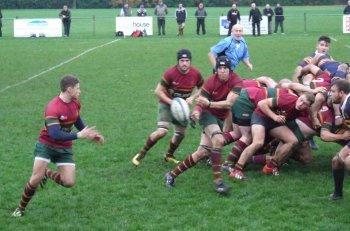 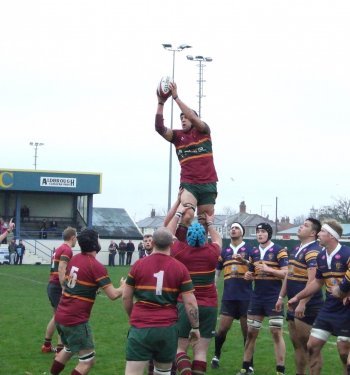 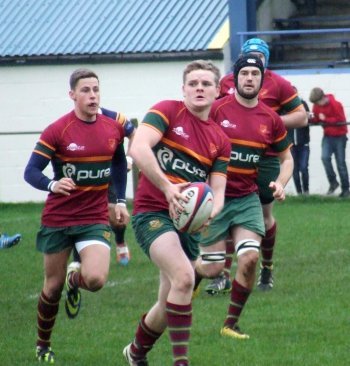 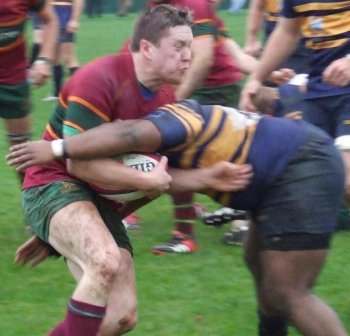 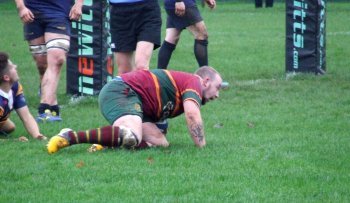