Reported by Tomorgar
<< BACK
FINAL SCORE: Heath RUFC 0 vs Malton and Norton RUFC 57

Score Says It All.

Heath welcomed Malton & Norton to North Dean, hoping to get the season off to a flying start against a side relegated from North East One at the end of last season. The only change from the side selected was the withdrawal of Jack Sheldrake (illness) being replaced by Rob Thackray, with Martin Barnes and Anthony Darling on the bench.

Play began in superb conditions and the sides seemed evenly matched. An injury to Matt Baxendale brought Darling in as replacement after only 4 minutes. Heath were soon under pressure defensively and Emms opened Maltons account with an unconverted try on 7 minutes: 5 - 0. The home team regrouped and with Hamish Pratt and Darren Neilly prominent and Mick Gleeson looking very sharp they were more into the game at the end of the first quarter.

A period of even play continued with both teams enjoying the conditions. Mark Puttick (Captain) led Heath by example with strong tackles but when Eddie Cartwright kicked through and followed it up, the resulting play saw Maltons Zondo pop up with the ball and score a try for them, which was converted by fullback Cooke, to extend their lead to 12  0 on 28 mins.

Barnes came on for Emlyn James at the restart. Heath were having problems containing the Malton attacks and their prop, Salisbury, went over in the corner. Cooke converted and the visitors were in control: 19  0 after 33 mins. Paddy Kerr came on for Olly Cook.

A lethargic and shell-shocked Heath saw James back on for Pratt on 38 mins as Heath gave away another penalty. From that, Malton continued their attack and D Cooke went over for another converted try before the referee blew up with a half time score of 26  0.

There were strong words during the interval from Coach Kevin Plant. Cook came on for Puttick. Barnes made a storming run before releasing Neilly and Kerr in support as Heath looked to get on the scoreboard on 45 mins. However, Malton continued to look quick on the break and Heath struggled to cope. On 53 minutes, the visitors were awarded a penalty try (converted) and the lead increased to 33  0. Wilby and Puttick came back on for Kerr and James.

Too many gaps were opening up in the Heath defence and on the hour Foster scored a try and Cook converted: 40  0. Kerr replaced McFadden on 62 mins. Heath continued to strive, with Ramsden, Barnes and Cartwright seeking to find gaps. However, on 70 mins Malton scored a try which summed up Heaths day: an attempted clearance was charged down by Sodladla. In the chase, Ramsden missed the pick-up and Woodhouse went over for a try. The conversion was missed: 45  0.

Ryan Hunter went off and James came back on at 73 mins. Heath were totally exposed in Maltons next attack and Woodhouse scored another unconverted try: 50  0 with 5 mins remaining. Heath were all at sixes and sevens in defence and Maltons fullback Cooke danced his way through to score a try under the posts and add the conversion to conclude the scoring: 57  0.

Back to the drawing board for coach Plant as he prepares his troops for the opening league game next week at home to Hullensians. He will be hoping that some of the players who were spectators today will make themselves available next week. 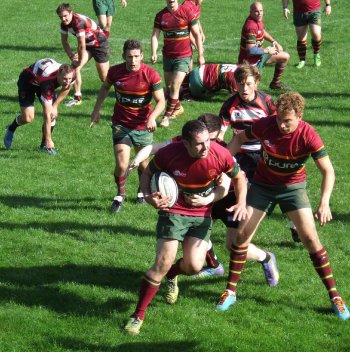 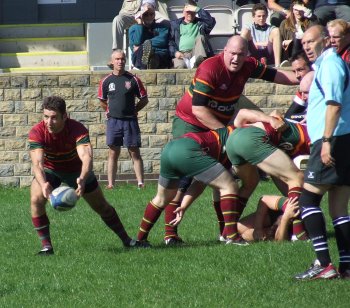 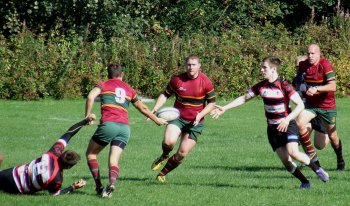 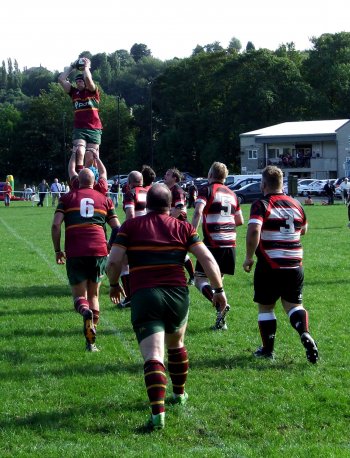 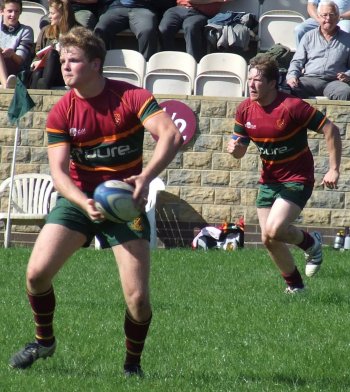