A really good game of rugby - and a Heath victory.

Having finally produced a resounding win the previous week against fellow-strugglers Pontefract, Heath travelled to mid-tableYork in good heart. There were a few changes to the line-up with Sam Pollard in at centre as a straight replacement for fellow-student Jack Sheldrake and Cameron Ramsden started for Matt Hallett (unavailable). Alex McFadden made his first start to a game in place of Olly Cook (unavailable). James Watson was welcomed on to the bench along with Zac Dewhirst.

York kicked off up the slope, but with the wind, to put Heath under pressure and it was 7 mins before Heath managed to get out of their own 22. Rob Thackray, Ian Downsborough and Stephen Hare were prominent with solid tackling and it wasnt until the 17th minute that Heath registered their first full attack when Ewan Miller made a telling 40m run, backed up by Darren Neilly.

Yorks strong kicking game got them back on the attack on 20 mins. After hesitating, Matt Baxendale eventually cleared his lines and Heath attacked through Ezra Hinchliffe and Thackray before the wingman was bundled into touch.

On 25 mins, Hinchliffe, Baxendale and Ramsden were all involved as Heath pressed for a score. However, Yorks kicking game put them back on the front foot and from a rolling maul, No 7 Kerr went over for a try on 30 mins which No 10, Young converted to put the home side 7  0 up.

York's pack was dominating at this stage so, to try to stem the tide, Watson came on for McFadden with 5 mins left to half time. He made an immediate impact and with Mark Puttick, made several hard yards. Further runs and rolling mauls took Heath near the tryline only for Dominic Walsh to be held up. York were penalised for offside in front of the posts and Hinchliffe put points on the board for Heath: 7  3. When Stephen Hare was injured just before half time, Olly Wily came on.

The first half was fairly even with Heath still in touch but having to play uphill for the second half. The game was there to be won. Watson went off for McFadden to return.

From the restart, Heath went on the attack and were held up twice over the line within 4 mins with Thackray, Puttick and Downsborough on the charge. Eventually, great scrimmaging yielded a try for Downsborough on 46 mins. It was not converted, but Heath were in the lead, 7  8.

On 58 mins, Yorks try-scorer was sin-binned. It was now time for Heath to press the advantage. From the scrum, Heath really went for it and Darren Neilly scored a try to extend the visitors lead to 7  13. The conversion attempt was blown just wide of the post on 60 mins.

Watson came on for McFadden for the final effort. York were attacking on 67 mins but Heaths defence was resolute and Walsh made a superb clearance. Pollard went off injured on 73 mins to be replaced by Dewhirst. The game was becoming tense now as Heath battled to prevent the home side scoring. Everyone supported one another as Heath strived up the slope to put Hinchliffe in position for a drop-goal but his attempt fell just short.

From the restart, deep in his own half, Ramsden collected the ball and ran brilliantly before passing to Chris Moore. The props mazy run drew the defence before he passed to Thackray who went in for a try, converted by Hinchliffe: 7  20. With the game now being played in injury time, Hinchliffe made a great run before passing to Miller who released Dewhirst for what nearly was another well-deserved try. Heath finished well in control.

This was another superb team effort from Heath, delivering back-to-back wins and showing their ability to bounce back after a succession of narrow defeats earlier in the season. 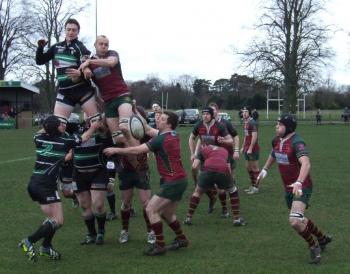 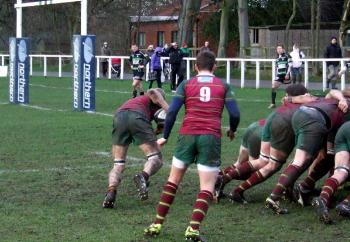 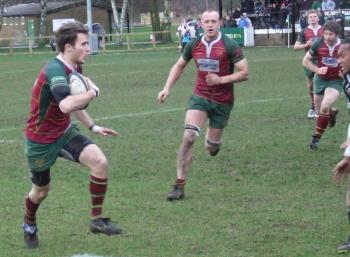 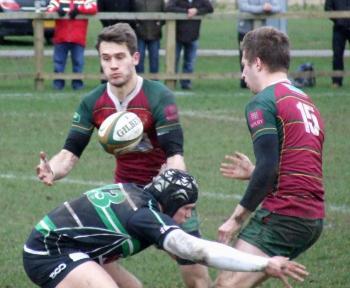 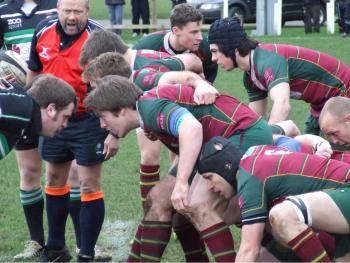 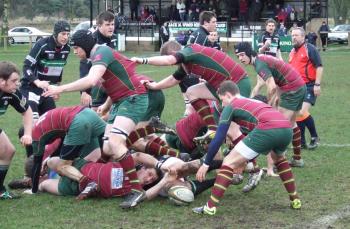 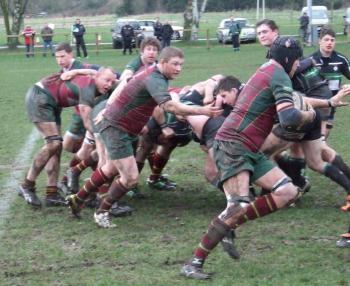 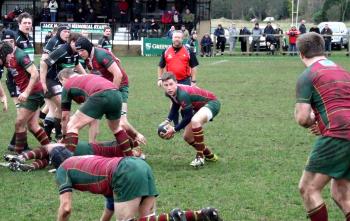 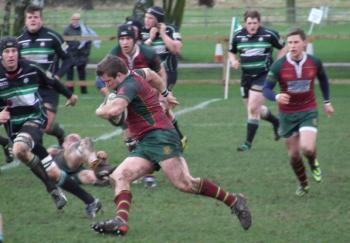 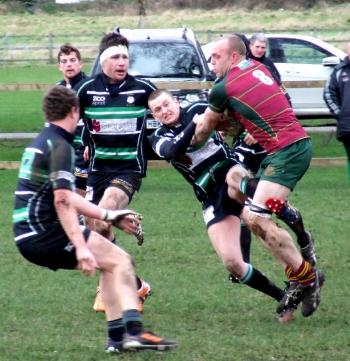 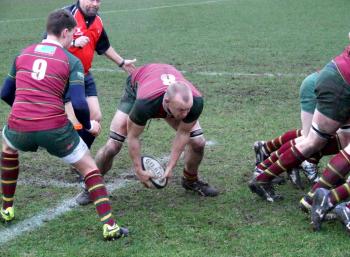