Away to Rochdale, Heath fielded a near but quite complete squad.

Rochdale stole a march for the first 15 minutes with little play outside Heaths half. The hosts took the first points of the game kicking the ball over Heaths defensive line, collecting and crossing twice giving them a 10 point advantage before Heaths Man of the Match Jake Holmes was able to work his magic with a trademark mazy run through Rochdales defence scoring both the try and conversion.

With a large squad to hand, Rochdale started the second half aided by several sets of fresh legs. None the less, Heath defended well and pushed hard but the initial 10 point deficit plagued them throughout.

Two further tries and a conversion from Rochdale didnt deter Heath. An unfortunate fracas, which resulted in a red card for the offending Rochdale player, appeared to strengthen Heaths resolve. An ever improving Dews took the final points of the game for Heath.

The 22-12 final score wasnt a true reflection of the game. Had Harry Hollingsworth not been deemed to be held up over the line and Rochdale been allowed to revert to 15 players things could quite easily have played out in Heaths favour. Good performances from recent squad returnees Jack Raby and Liam Sykes, the ever dependables Will Bennett, Ben Choy together with Maxs Dawes and Netherwood. 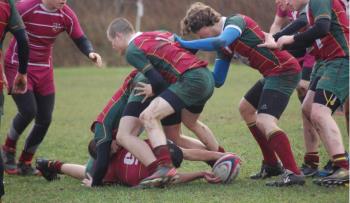 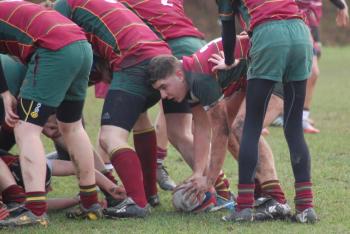