Heath entertained high-flyers York at North Dean, intent on kick-starting their season with a second victory. Heath expected a battering from opponents placed 3rd in the league and with a much superior attacking record but a similar defensive one.

Mick Gleeson was drafted in at full-back and Si Brown moved to outside centre following the late withdrawal of Caysee Pearson who is having to rest a long-term shoulder injury.

Following Fridays downpour the pitch looked boggy and ready to cut up as Heath kicked off. It was York who scored first when centre Rich Downey broke through some poor tackling on the halfway line and released fullback Steve Kerr who went over for a try on 4 minutes: 0  7.

Undeterred, Heath bounced straight back and from a penalty two minutes later Ezra Hinchliffe made it 3  7. Back came York on the attack and only a superb tackle from Ewan Miller prevented the visitors scoring another try. Chris Moore and Mark Puttick worked hard for the ball to come out to Hinchliffe but his kick was charged down easily and the kick-through enabled York to score unopposed under the posts. The conversion made it 3  14 after 12 minutes.

Cook was replaced in the second row by Darren Neilly, who arrived late, on 15 mins. Then Rondene Johnson and Moore combined well and their effort was followed by Alex Cust and Matt Baxendale making strong runs as Heath tried to penetrate the York defence. With Peter Birkett and Hinchliffe looking to inspire Heath, York gave away another penalty on 23 mins. Hinchliffes kick hit the upright and came back into play, fairly reflecting Heaths ill fortune at this moment!

An injury to Baxendale on 25 mins saw Kofi Brobbey enter the fray and York immediately responded with a try in the corner from Sam Thorpe. An excellent conversion from the touchline by Sam Potrykus made it 3  21 to the visitors. Cook came back on for the injured Ryan Hunter on 28 mins.

On 32 mins, Mick Gleeson caught a high ball and kicked through. He looked to be taken out but the ball went into touch in the corner. From the lineout, Yorks clearance kick was charged down by Ian Downsborough who dived on the ball over the line for a try. An excellent conversion saw Heath back in the game on 35 mins at 10  21. Constant pressure from Heath took Downsborough close again before Hinchliffe concluded the first half with a well-struck penalty to make it 13  21.

York began the second half on the attack but Heath had new belief in themselves and stood firm against the onslaught, competing for every ball and every play. York were hanging on and on 62 mins Harry Scurr was sin-binned. This was Heaths chance!
Puttick, Moore, Stephen Hare and Downsborough made hard yards as York began to buckle. Brobbey, Gleeson and Darren Neilly were prominent in the next phase and York conceded a penalty on 68 mins but Hinchliffes attempt was just wide.

Gleeson, Miller and Brobbey worked hard and as the pressure mounted, skipper Puttick broke through to the posts  only to be brought back for a forward pass, on 70 mins. The ball was moved between Birkett, Downsborough and Cust then Hinchliffe passed to Neilly who slipped in a perfect pass for Miller to score an unconverted try in the corner.

A great team effort from all swept Heath the length of the field and Rob Thackray finished the superb movement with a try at the corner flag which Hinchliffe converted to take the lead at 25  21 with only 3 mins remaining.

Back came York with a vengeance but as Heath defended Hare put in an awesome tackle which stopped the York momentum in its tracks. Heath then took possession of the ball and went through several phases of play instead of kicking the ball away, as has been their wont. Now the pack was in total control and won a vital scrum against the head as York wilted.

On full time, the whole ground erupted with spectators, players and coaching staff totally relieved and quite ecstatic. This win was fully deserved and with games against the bottom two clubs in the coming weeks, a winning streak could be on the cards! 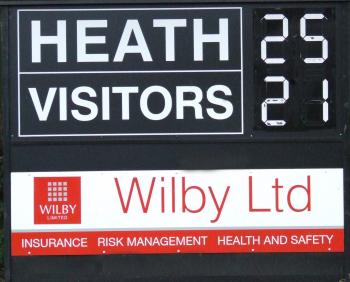 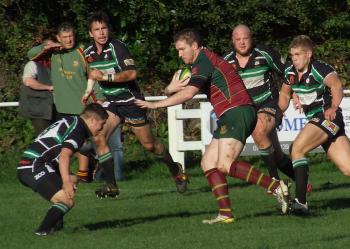 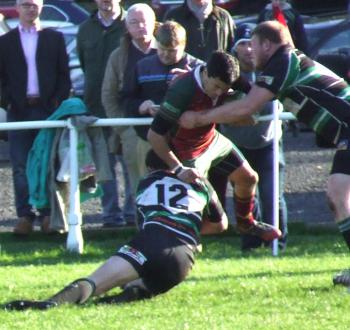 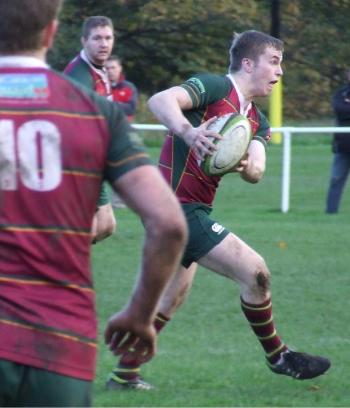 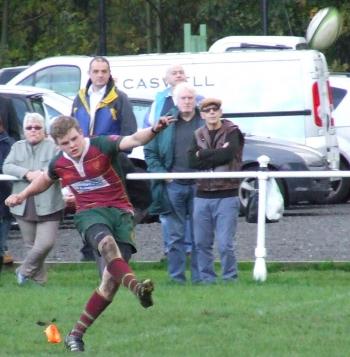 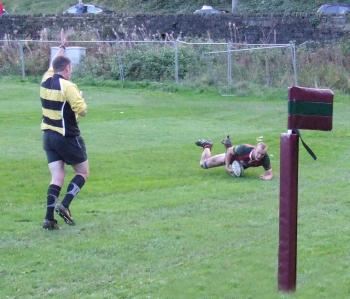 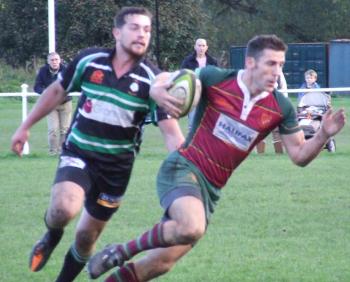 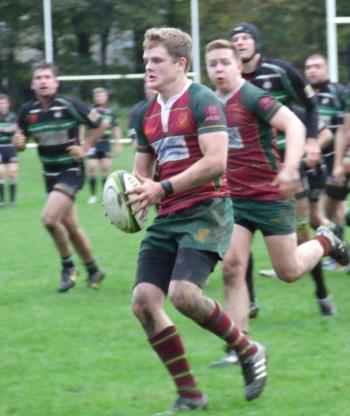 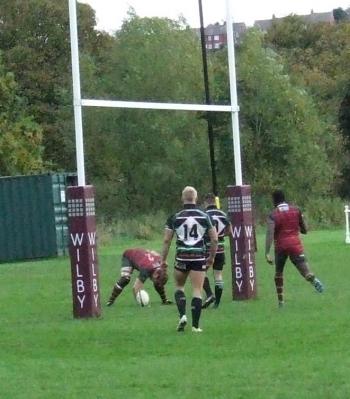 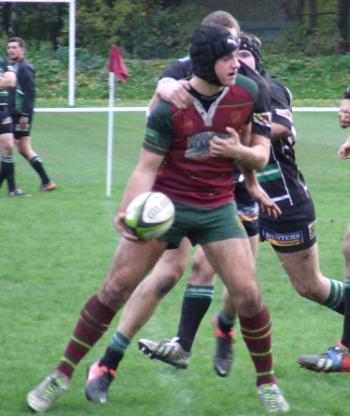 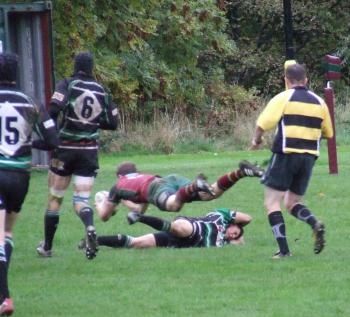 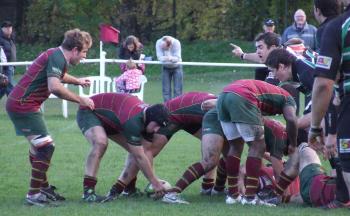