Heath returned to action after an enforced break when they visited Malton and Norton. Missing from the squad were Paul Turner and Jack Pilcher so in came Mark Puttick and George Heron. Olly Cook had a starting berth as did Saif Boussadda with Matt Beasty taking a turn on the bench. The home side were looking to complete the double after winning at North Dean back in September. Following a heavy downpour throughout the morning both teams took to the pitch in fine sunny conditions as Malton kicked off.

Early exchanges saw Heath in control of the line-outs as both sides adapted to the heavy conditions underfoot but it was the home side who tested the Heath defence as they began to control the ball and they were rewarded with a converted try after 15 minutes to take the lead 7-0.

Heath needed to respond and following a superb run from  Tom Owen the ball came out to the supporting Matt Hallett who skipped passed a couple of attempted tackles to go over for a try and a score of 7-5 with 18 minutes played. The game was very open as both teams tested each other but it was the home side who were looking the more dangerous with some astute kicking to set up more opportunities to increase their lead. Heath needed a spark and when Eddie Cartwright slipped a pass to wingman Callum Harriott-Brown a try looked on the cards as he jinked his way around the home defence but Malton's covering defence managed to stop the wingman. The danger was not over for Malton as Heath went in search of another score and Saif Boussadda was prominent as he powered forwards before releasing Tom Owen who slipped a pass to  the supporting Dom Walsh and he ran in for a second try and a lead of 10-7 on the half hour mark was fully justified.

The game was end to end as Malton looked to set up opportunities with some clever kicking but it was Heath who finished on top and following a line out won by Boussadda the forwards drove towards the home sides try line. The ball came out to Cartwright whose cross-field kick to the corner saw Elliott Spiers pounce but the home side defence had just enough to snaffle the chance as the wingman was bundled into touch and the referee blew for half time.

Boussadda made way for Matt Beasty as coach Harry fired up his charges  but the start of the second half saw a nasty clash between Matt Hallett and the Malton centre which resulted in Hallett leaving the field with Harry Woollard coming on to the wing and Elliott Spiers moving to full back. The game once again became very even as both sides battled it out in search of a score. Eddie Cartwright was prominent putting in several astute kicks to set up Heath as Woollard and Owen went close to scoring. However, a loose ball played on the half way line saw the home side kick forwards to the Heath try line and a score looked on the cards before Cartwright intervened touching down. The following scrum was won by Heath and the danger was cleared.

Play became scrappy as both teams tired in the heavy conditions and on the hour George Heron replaced Mark Puttick. The change had immediate effect and following strong runs from Joe Morrison, Fergus Marsden and Olly Cook the ball eventually found Harry Woollard and the wingman went over for Heaths third try, converted by Cartwright, and the deadlock was broken, 17-7 with ten minutes remaining.

Heath now went in search of the bonus point try and, following an injury to Fergus Marsden, Saif Boussadda returned to the action. Dom Walsh set up yet another Heath attack following a super kick to the corner and from the line out Heath secured ball and drove towards the home line but Malton stood firm before Callum Harriott-Brown sneaked in for the bonus point try with minutes remaining, 22-7. Malton's response was immediate but Heath were determined not to let them score and when the final whistle sounded the visitors had secured a vital win.

This was a hard fought win for Heath against a Malton side who never gave up. The win sees Heath maintain a top three position in the league as they now focus on next weeks home encounter against in form Durham City. 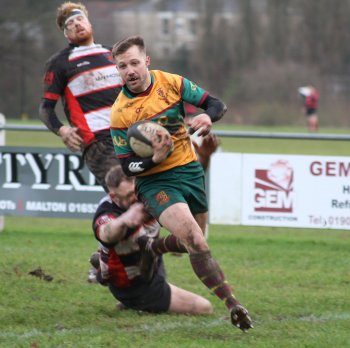 Matt on way to his try 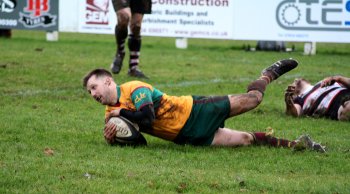 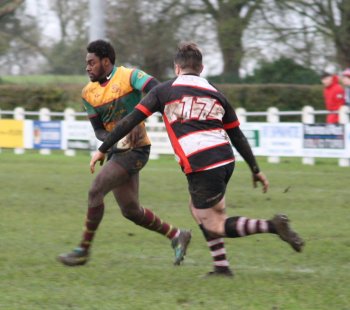 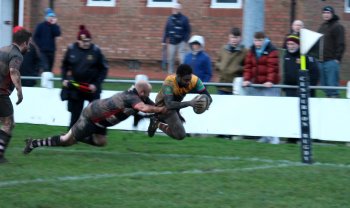 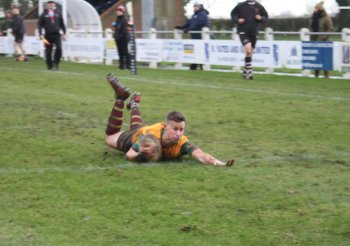 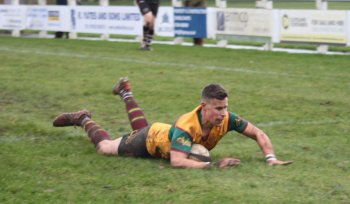 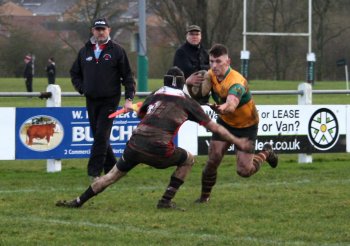 Harry Woollard about to score 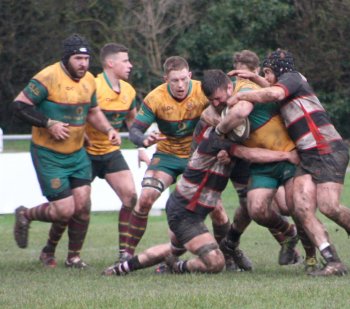 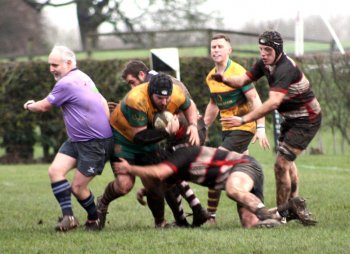 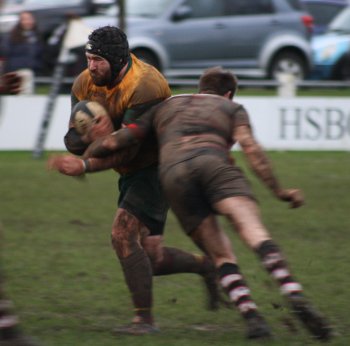 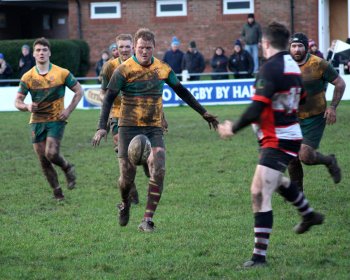 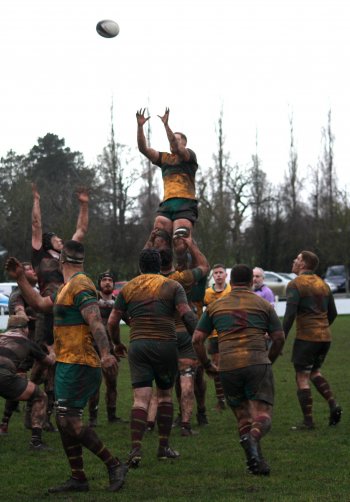 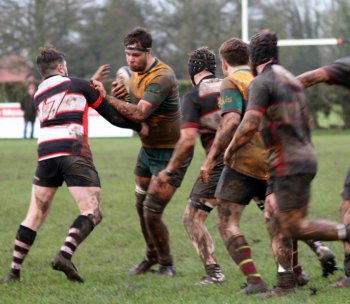 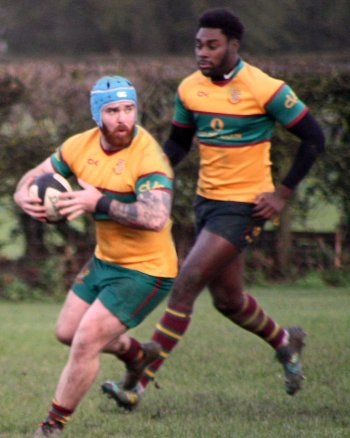 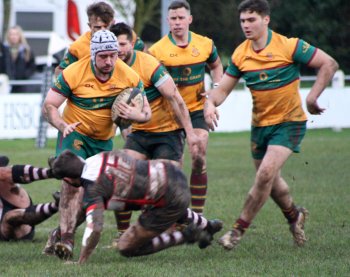