MORLEY TRYLESS AS HEATH GRIND OUT YET ANOTHER WIN

Report:
Heath travelled over to Leeds to take on mid-table Morley, looking to maintain a spot in the top four as the League reached the halfway point of the season. Coach Harry shuffled his pack as Paul Turner returned to a starting berth as did Saif Boussadda with Fergus Marsden moving to flanker in the absence of Will McLaughlin, whilst Jonny Cole, who had recovered from injury, came in at open side. On the bench was Joe Shipman alongside Matt Hallett and Olly Cook.

Morley went into the game looking for a home win and had the perfect start as Heath gave away a penalty in the first minute and the home side led 3-0. Morley, buoyed by their early lead, put pressure on the visitors defence as Heath struggled to cope with the onslaught - with Morley keeping control of the ball and stretching the Heath defence. However, they remained solid and gradually worked their way back into the game. Elliott Spiers was finding space from his full back role and, with Paul Turner and Fergus Marsden making solid yardage, the tide began to turn and it was Morleys turn to defend. Saif Boussadda was prolific in the line out, which enabled the forwards to drive towards the Morley try line, but mistakes from Heath at crucial times in the game prevented any score.

Next up, Tom Owen and Joe Morrison combined well but still no score. Joe Shipman came on for Saif Boussadda after 30 minutes and, as half time approached, it had been a good battle with Morley defending well, Heath making too many mistakes and the home side just about deserved their lead.

Some strong words from coach Harrison had an immediate effect for Heath as, from the kick off Paul Turner, Chris Moore and Jack Pilcher set up the supporting Eddie Cartwright, who then slipped a pass to Ben Stringer for the opening try. The conversion from Cartwright sailed between the posts and Heath led 7-3 with 41 minutes on the clock.

Heath had clicked into gear and a superb run from Callum Harriott-Brown set up another attack. Once again Eddie Cartwright was in support and Morley had no option but to give away a penalty, converted by Cartwright, and Heath increased their lead 10-3 with 46 minutes played.

Morley responded immediately and converted a second penalty on 50 minutes for a score of 10-6. Paul Turner and Dom Walsh were replaced by Olly Cook and Matt Hallett. Morley were struggling and they were not  helped when they had a player yellow carded for questioning the referee.  From the quickly taken penalty Hallett had an immediate impact as he  waltzed through the home defence to score an unconverted try and the score of 15-6 was fully deserved.

With 20 minutes remaining Heath had to keep their discipline as Morley went in search of a score. Hallett was proving a handful but a break from Morley saw Heath give away a penalty and Morley reduced the arrears 15-9 with 8 minutes left to play. Morley kept up the pressure but Heath were resilient and wound the clock down to earn the win.

The win sees Heath sitting in third spot at the half way point of the season which is fully deserved following some super performances in their first season at Level 6. Next week they entertain Scarborough before the enforced Christmas break. 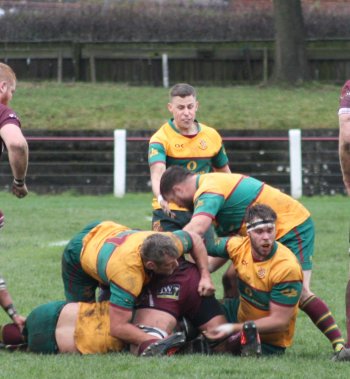 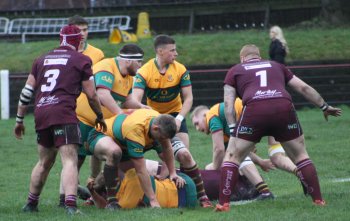 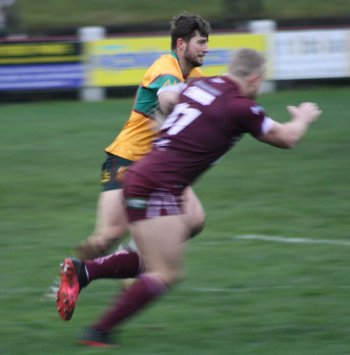 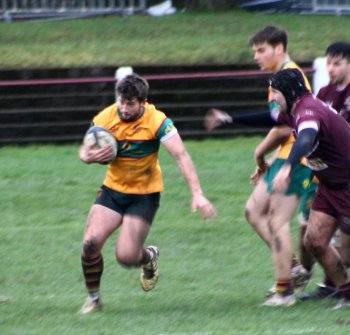 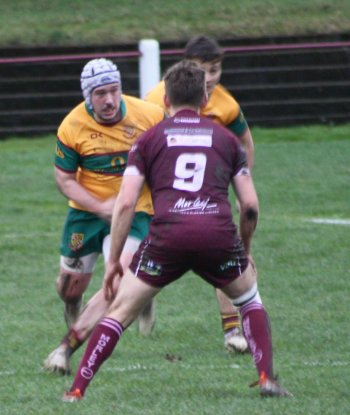 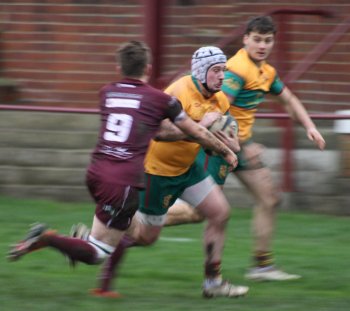 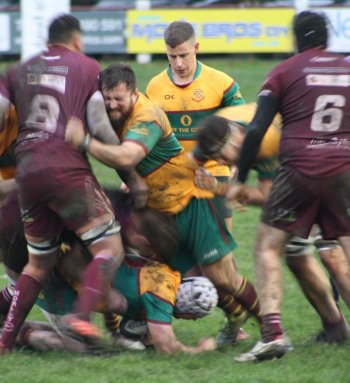 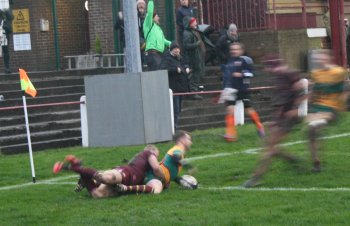 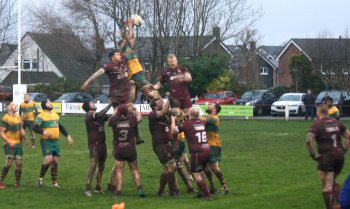