Heath were forced to make several changes to last weeks  team due to injury, work commitments and holidays when they travelled to second place Driffield in the game of the day in North 1 East. In the forwards Mark Puttick came in for Jack Pilcher, work commitments, whilst the backs saw Matt Hallett and Luke Saltonstall return with Eddie Cartwright and Tom Owen both injured. On the bench sat veteran Ian Downsborough alongside Olly Cook and new signing Harry Woollard. It should also be noted ex Heath player Danny Ramsden was in the Driffield side playing hooker.

A large crowd greeted the teams as they lined up for a minutes silence to commemorate the passing of a former Driffield captain Malcolm Clubley. Heath kicked off playing with the wind at their backs and had the much better start as the home side struggled to contain the onslaught but Heath could not prise open a solid defence. The first 20 minutes was enthralling as both sides adapted to the pace of the game but it was Driffield who scored first with an unconverted try after 22 minutes to lead 5-0. Heaths response was immediate as they went in search of a score and following a darting run from Luke Saltonstall followed by slick interplay between Matt Hallett and Callum Harriett-Brown which saw Hallett cruise over the line for a converted try and Heath led 7-5 with 30 minutes played. The game was now developing into a real battle, which enthralled the crowd, but despite losing Fergus Marsden to the bin there was no further score as the half time whistle sounded.

Olly Cook replaced Mark Puttick at the start of the second half and shortly after Marsden returned to the action and Luke Saltonstall made way for Harry Woollard. Play became en-camped either side of the half way line but the deadlock was broken on 55 minutes when Driffield converted a penalty to lead 8-7. With 20 minute left to play the game was still there to be won by either team. Ben Stringer went on a surging run but was halted illegally by a Driffield player who was sent to the sin-bin and this was now a chance for Heath. From the resulting penalty Heath opted for a scrum but lost the ball and the chance had gone. Heath still continued to work hard for a score and the breakthrough came, with five minutes left on the clock, as Matt Hallett converted yet another penalty for the visitors to lead 10-8. However, the lead was short lived as Driffield found a huge gap in the Heath defence to score under the posts to restore their lead 15-10 with the game now into added injury time. Heath were not done and went in search of a try but a mistake on the half way line was pounced on by Driffield and in the last play of the game the home side ran in a third converted try for a final score of 22-10.

This was yet another enthralling game with both sides equal and the final score does not reflect how close the game was. Heath must now re-group and prepare for yet another huge game when they entertain derby rivals and league leaders Old Brodleians next week at North Dean. 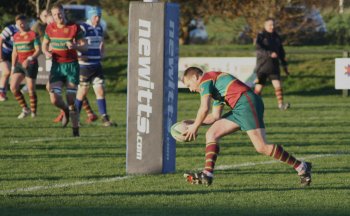 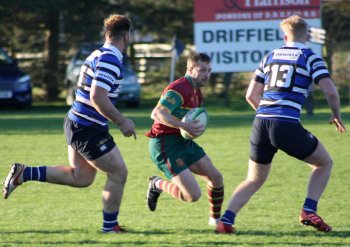 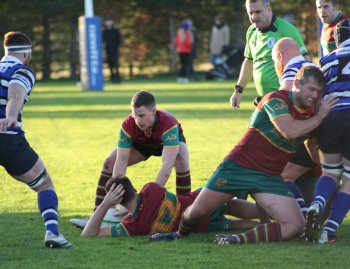 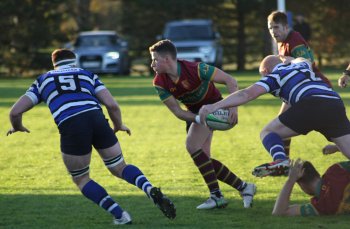 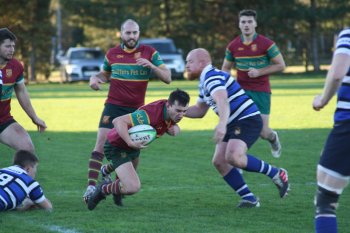 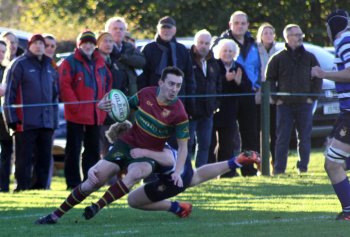 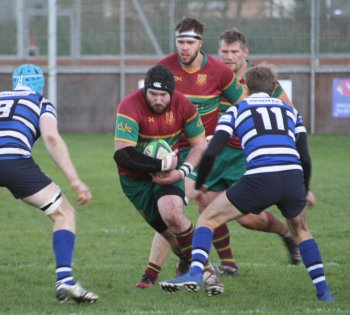 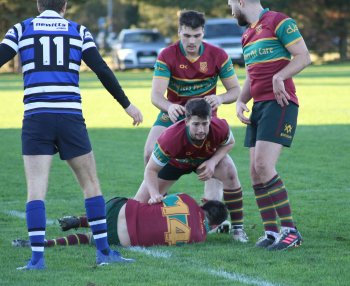 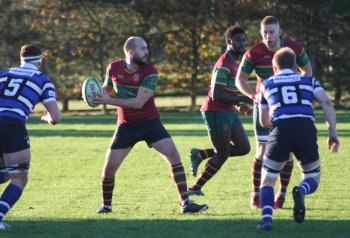 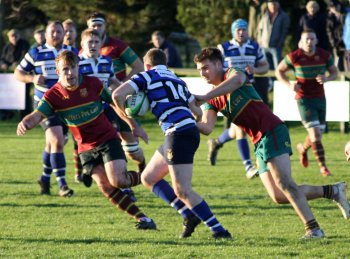 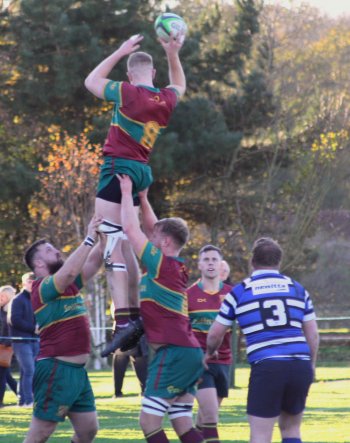 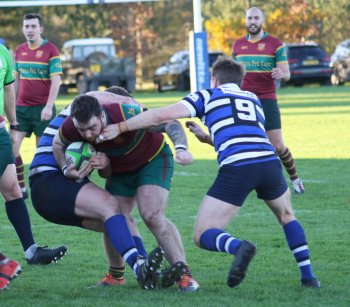 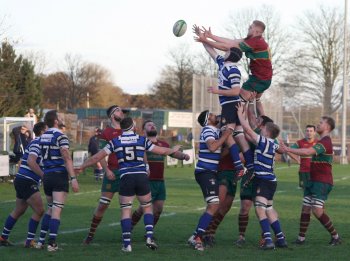 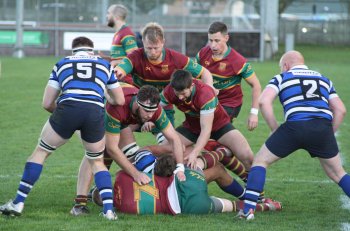 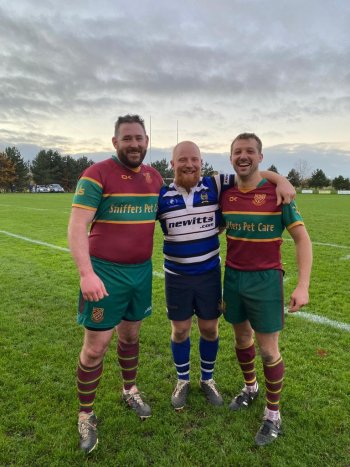