Heath made the long trip to Morpeth for their first ever game at Mitford Road. Matt Hallett was a late withdrawal due to injury so in came Luke Saltonstall on the bench with Callum Harriett-Brown starting on the wing. There was a strong contingent of Heath supporters at the game who were expecting a tough encounter against a side who had made a poor start to the season but were gradually getting players back following injuries and illness.

Autumnal conditions greeted both teams as Heath kicked off playing towards the clubhouse and it was the home side who took control but, at the first scrum, it became obvious that Heath would be in control. Following further exchanges, the Heath pack drove towards the try-line and Will McLaughlin popped up for a try after 7 minutes and Heath led 5-0 for the perfect start.

Undeterred, Morpeth fought back but could not prevent the Heath pack from taking control - dominating line out ball and scrums though, despite this, the game was even for the next 15 minutes. Morpeth mounted their first real attack on 25 minutes and were rewarded with a penalty on 27 minutes to leave a score of 5-3. The scoreline did not reflect the huge advantage Heath had and in their next attack Tom Owen made solid yardage, supported by Saif Boussadda and Ben Stringer, as the Visitors became encamped in the Morpeth 22. Back came the home side and only two solid tackles from Elliott Spiers prevented a Morpeth score as half time approached.

It had been a solid workmanlike performance from Heath but they had found Morpeth a difficult team to breakdown and were thankful for a lead of 5-3 as the half time whistle sounded.

Olly Cook replaced Paul Turner at prop and he was immediately into the thick of the action driving towards the home try line before releasing Joe Morrison ,whose passed on to Callum Harriett-Brown before the winger was bundled into touch to prevent a certain try. Next up, Eddie Cartwright found touch with a clever kick and, after Saif Boussadda won the ball, Heath surged forwards the try line but Morpeth held firm.

Matt Beasty entered the arena replacing Boussadda, after 45 minutes, but much against the run of play, in Morpeths first visit into the Heath half, they were awarded a penalty and a superb conversion saw them take the lead 6-5 with 50 minutes played. This spurred Heath into action yet again and Spiers was prominent with a couple of jinking runs. Next up Dan Cole, Tom Owen and Joe Morrison threw the ball about before it reached Harriett-Brown but a dropped ball from the winger saw the chance lost.

Luke Saltonstall replaced Harriett-Brown as Heath continued to press the home defence and they were rewarded with a penalty from Dan Cole and the visitors led deservedly 8-6 with 57 minutes played. Full back Eddie Cartwright was looking solid, his kicking game was on song and from yet another attack from the visitors Joe Morrison looked certain to score before being bundled into touch. Next up, Tom Owen was held short of the line but when the ball eventually found Elliott Spiers the wingman scored a much deserved try and Heath increased their lead to 13-6 with 15 minutes left to play.

Morpeth's response was immediate but an easy penalty kick was missed and this seemed to help Heath regain control. Morpeth continued to press and when captain Chris Moore was yellow carded Heath were down to fourteen players with 10 minutes remaining. Heath were now defending hard and injury to Alex McFadden saw Saif Boussadda return to action. The home side continued to press but Heath were in no mood to give away anything and their defence was resilient as the minutes ticked down. Boussadda received an injury and was replaced by Turner and deep into injury time Chris Moore returned to shore up the defence but time was running out and when the referee blew for full time Heath had secured the points in a fine away performance.

This game was, in the most part, fully controlled by Heath but the home side made life difficult. The win takes Heath up to joint second spot and with a home game against leaders Ilkley next week the club should see a large crowd down for what could be a battle royale. Don’t miss it!!!!!!! 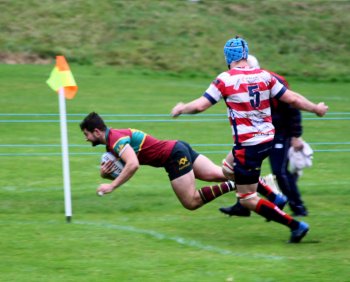 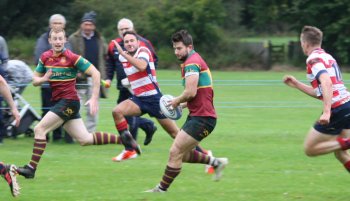 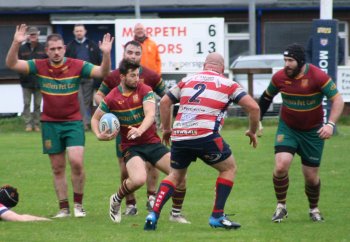 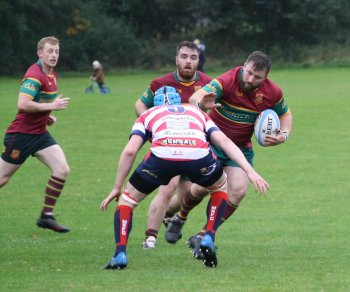 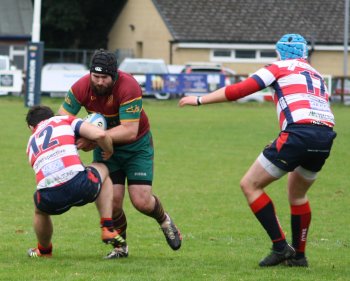 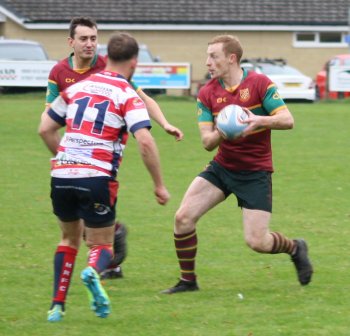 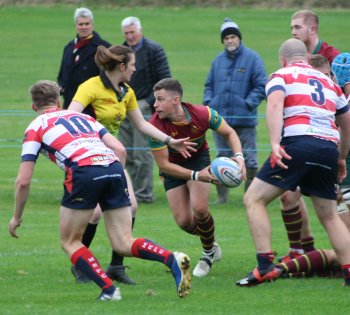 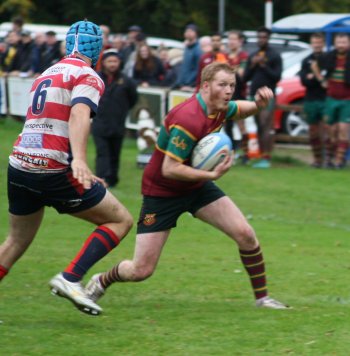 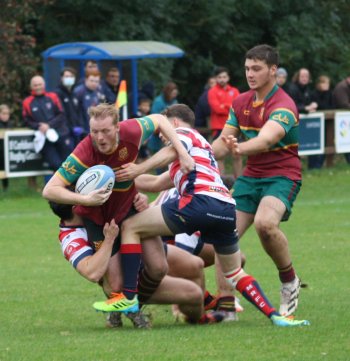 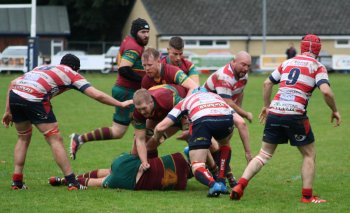 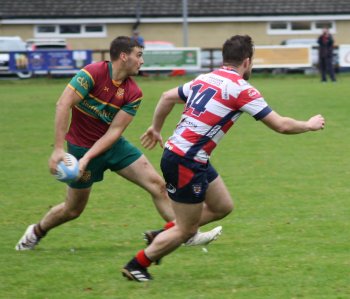 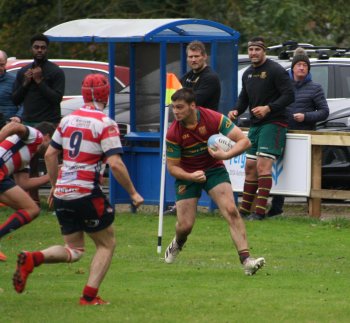 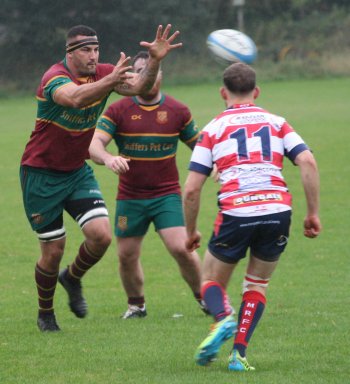 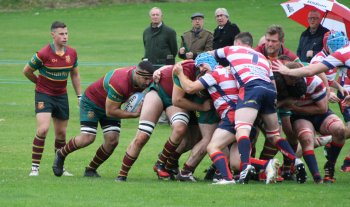 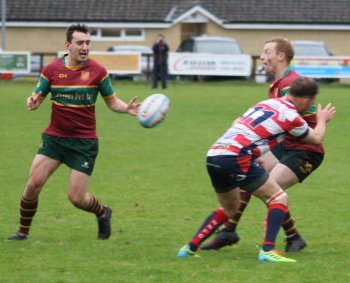 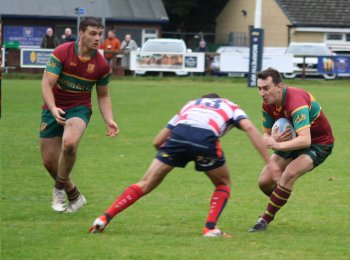 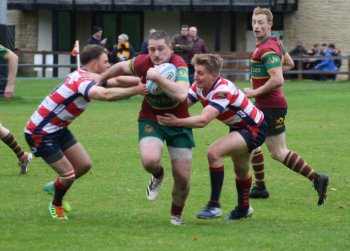 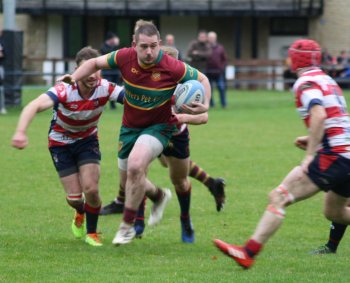 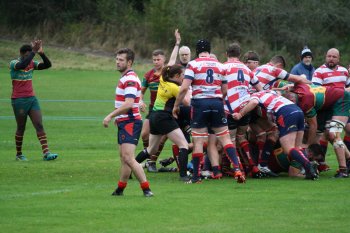