SIX TRY ROMP SECURES YET ANOTHER VICTORY FOR HEATH.

Coach Harry selected the same squad who travelled to Durham as they entertained Consett in a first ever meeting between the clubs. There was a starting berth for Saif Boussadda with Fergus Marsden on the bench. Consett arrived at North Dean looking for their first win of the season.

Heath kicked off playing towards the river end and had the perfect start. A scrum in the first minute saw Heath forwards surge towards the visitors' try line and Tom Owen scooped the ball up and over the line for an unconverted try but 5-0 with 2 minutes played was the perfect start. Consett reacted immediately and put Heath under pressure and were rewarded with a penalty conversion 5-3 with 7 minutes on the clock.

Consett's kicking game was excellent and they continued to expose the Heath  defence but they could not stop the Heath forwards, who dominated line out  ball and when the  ball was won yet again, as Saif Boussadda soared high to collect it, Heath drove forwards enabling Alex McFadden to go over for a try. Dan Cole converted a difficult kick and Heath led 12-3 with 20 minutes played.

Back came Consett but full back Eddie Cartwright was solid when catching the high ball and from one superb long distance clearance Heath went back on the attack. Dom Walsh, Dan Cole and Tom Owen linked well to release the speedy Elliott Spiers and the wing drove towards the try line.  Heath were well in control  and it came as no surprise to see the hard working Will McLoughlin go over for a third try converted by Dan Cole and a score of 19-3 was fully justified as half time arrived.

Coach Harry had the luxury to give players game time and brought on Olly Cook, Matt Hallett and Fergus Marsden who replaced Paul Turner, Matt Beasty and Eddie Cartwright and when the second half began Hallett had immediate impact receiving the ball in his own half and going on a scything run before releasing the supporting Joe Morrison -  the centre scorched over the line for an unconverted try 24-3 securing the bonus point with 45 minutes on the clock.

Heath were in total control with Dan Cole's kicking game on song and as they kept possession of the ball they exposed Consett's defence before Elliott Spiers popped over for a fifth try in the corner, 29-3, with 50 minutes on the clock.

Matt Beasty, Paul Turner and Eddie Cartwright returned to action as Jack Bruce, Jonny Cole and captain Chris Moore took a break. The visitors were battling hard to score a try but Heath were in full control in defence and, in yet another attack, Dom Walsh released Elliott Spiers who slipped a pass to the supporting Joe Morrison to score his second try, converted by Dan Cole, and a final score of 36-3.

To the visitors credit they continued to go in search of a try, but the home defence were having none of it and when the referee blew for full time it was a fully deserved home victory which moved Heath up to third spot in North 1 East.

Heath now prepare for the long trip to Northumberland in two weeks when they travel to Morpeth but will be in buoyant mood and up for yet another challenge. 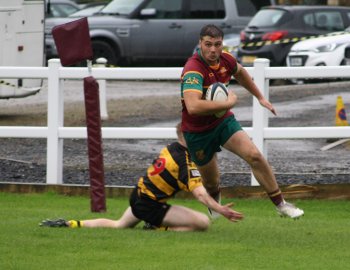 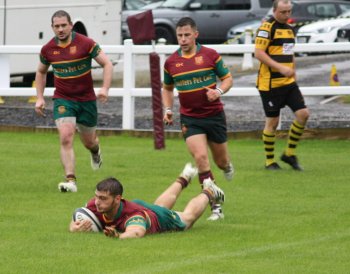 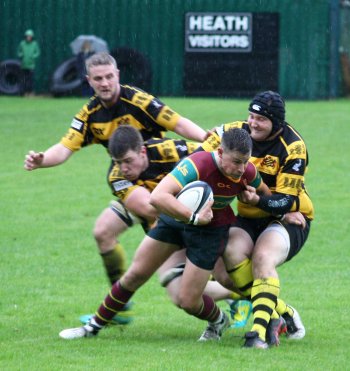 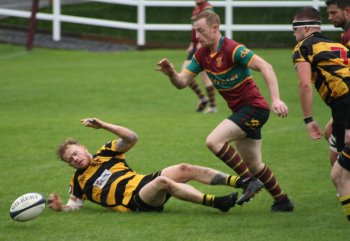 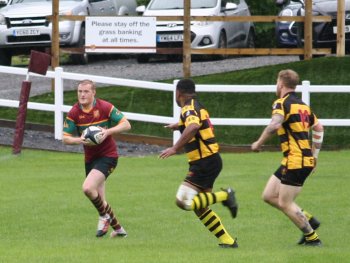 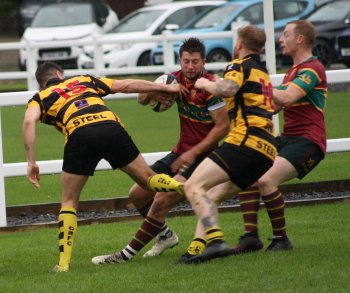 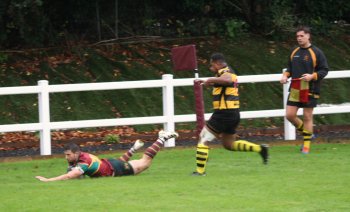 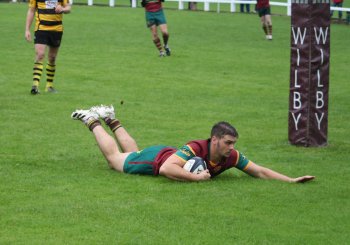 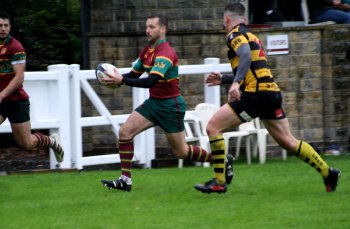 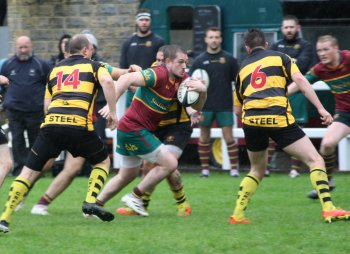 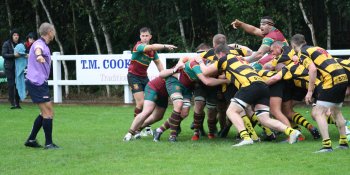 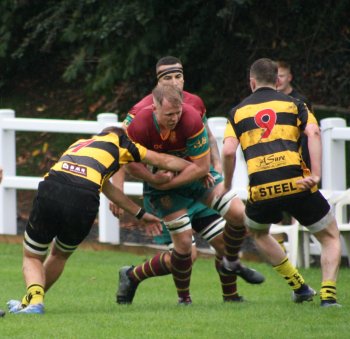 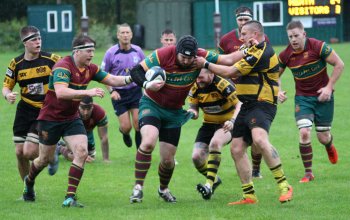 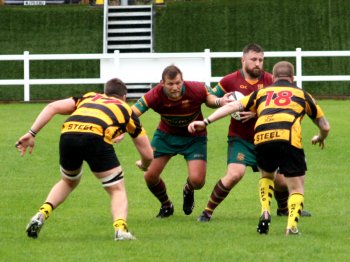 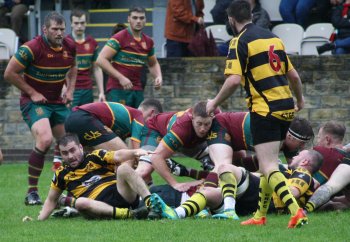 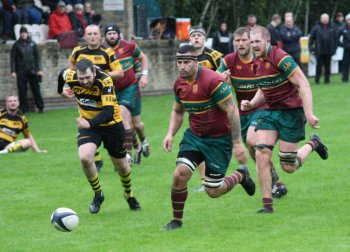 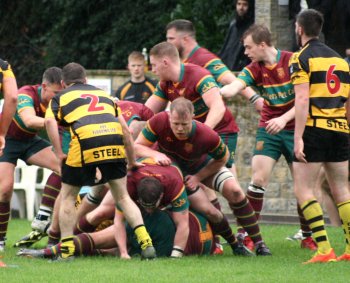 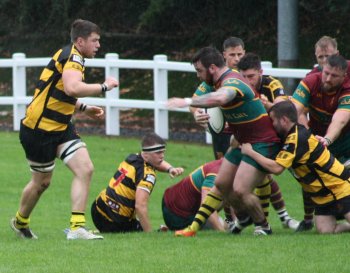