Heath travelled to the East coast to take on a resurgent Bridlington side who were looking for points to claw their way out of the relegation area and in a pulsating game emerge victorious. Heath injury list was added to with Eddie Cartwright out with a shoulder injury so Si Brown started at full back. Fergus Marsden was also given a starting berth whilst on the bench Paul Turner returned from suspension alongside Jordan Moana and Chris Robinson who was drafted in at short notice following the late withdrawal of Willie Tufui.

The sun shone down as Bridlington kicked off with a strong wind in their favour and were quickly on the try-line of Heath. An early scrum saw Heath in full control as Bridlington continued to press but with Heath keeping hold of the ball they mounted a first real attack and wing Callum Harriott-Brown broke free and headed to the Brid try-line. However, the home side were quick to re-group and from a break kicked the ball long, using the wind advantage, to put the pressure back on. Heath were caught out and Bridlington were rewarded with a converted try, 7-0, with 15 minutes played. This gave Bridlington a lift as they grew in confidence but once again Heath defended and managed to make a break when Ezra Hinchliffes high pass found the supporting Si Brown who then released Callum Harriott-Brown who sped towards the Bridlington 22. However, the home defence covered the ground to smother the move and gain possession. They drove forwards and as Heath stopped playing - looking for a handling error, the referee waved play on and Bridlington scored a second try, 12-0, on the half hour. Paul Turner replaced Olly Cook as the game re-started but Bridlington were using the conditions to their advantage putting in some high raking kicks to keep Heath in trouble. In the last minute Heath had a foray into the Bridlington 22 but from the resulting line-out Mark Putticks throw was intercepted and Bridlington were happy to find touch for half time.

Chris Robinson and Jordan Moana came on for Si Brown and Fergus Marsden as Heath began the second half looking to find some consistency and rhythm to their game and were immediately rewarded with a try from Dan Cole who danced his way through a static Bridlington defence to go under the posts and an easy conversion from Ezra Hinchliffe saw Heath reduce the arrears 12-7. Next up Heath drove back into the home sides defence and, following some dynamic drives from the forwards, Dan Cole released Chris Robinson who scored in the corner to level the scores 12-12 with 55 minutes played.

Olly Cook returned for Mark Puttick. Heath were in a buoyant mood and from the re-start Alex Patrick caught the ball and set off gaining vital yardage before releasing Olly Cook who kicked the ball through for the supporting Luke Saltonstall who scored a third unconverted try and Heath led for the first time 17-12 with 56 minutes played. Bridlington were not finished as they stormed back into the Heath 22 and despite a resilient Heath defence the home side managed to level the score, 17-17, with 20 minutes left to play. It really was anyone's game as Si Brown and Fergus Marsden returned to the action replacing Luke Saltonstall and Saif Boussadda and when Dan  Cole went on another maizy run to go over for a try the referee adjudged him to be held up by a desperate Bridlington defence and Heath hopes were dashed. At this point Bridlington were struggling to contain Heath and when Ezra Hinchliffe added a penalty 20-17 with 10 minutes left on the clock it looked game over. Heath needed to remain focused but when Jordan Moana was red carded for a dangerous tackle they were up against it as Bridlington came back into the game. In desperation Mark Puttick and Saif Boussadda returned to shore up the Heath scrum but despite controlling the ball on their own line they once again lost possession and Bridlington pounced with a converted try, 22-20 with six minutes remaining. Heath stormed back keeping possession and gradually inching their way to the home try-line but yet another mistake enabled Bridlington to intercept and break free. In the charge Saif Boussadda was adjudged to have tripped a player and was yellow carded leaving Heath with thirteen players and time running out. There was still one more effort from Heath as Matt Beasty towered to catch a line out ball but as Heath drove forwards once again Bridlington snatched the ball to find touch and secure the win.

A disappointing result for Heath who will now have to re-group and focus on the visit of third place Beverley next Saturday. 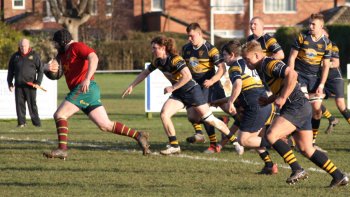 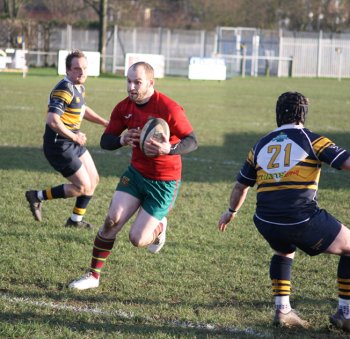 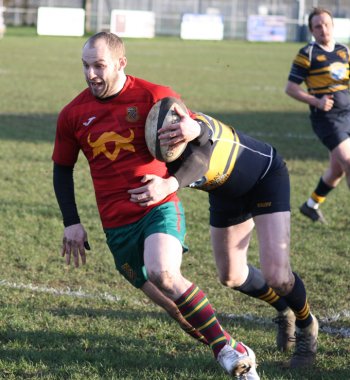 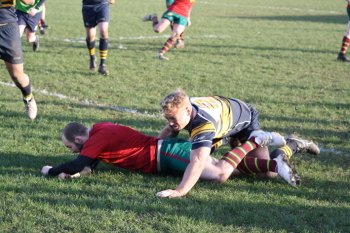 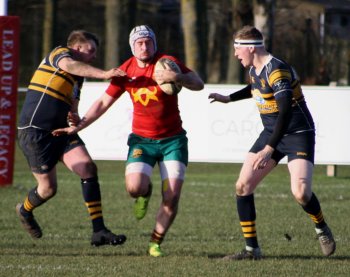 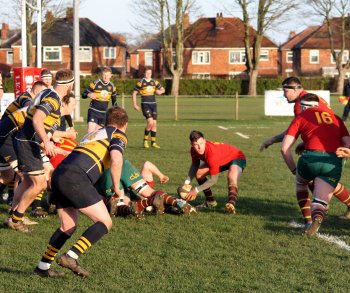 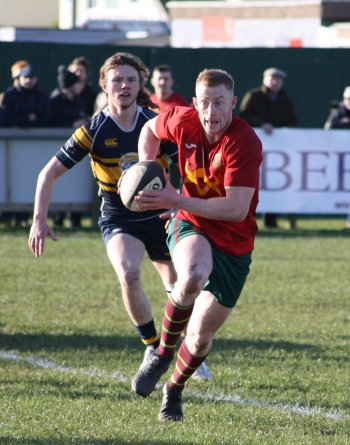 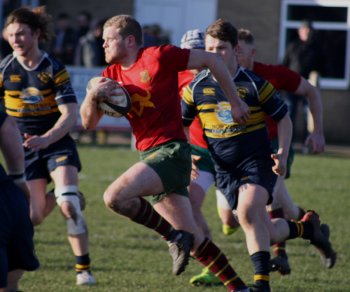 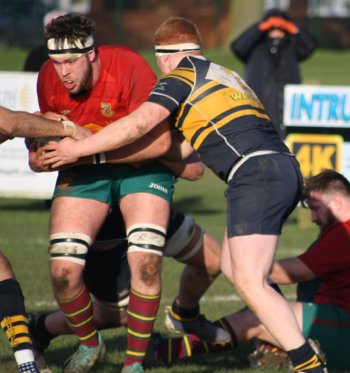 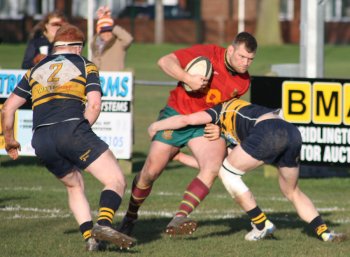 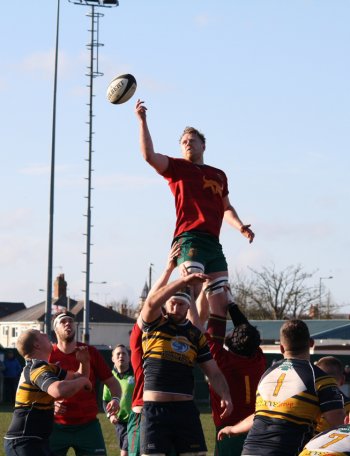 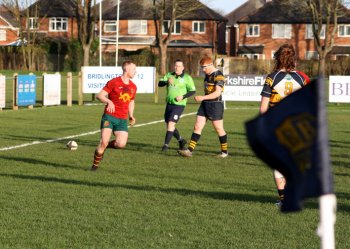 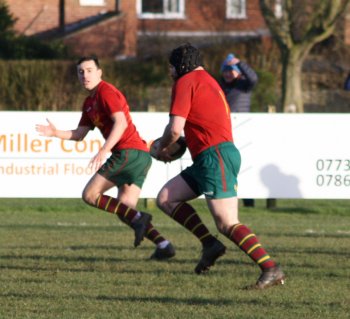 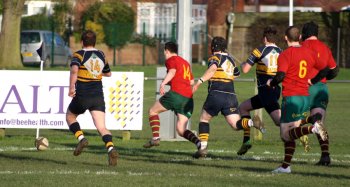 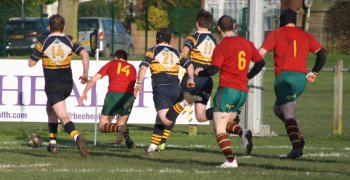 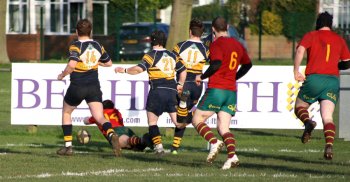 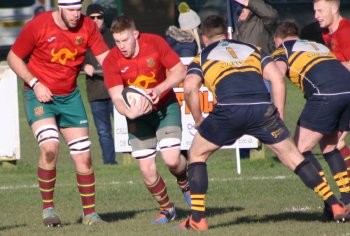