Heath travelled to Crag Lane to tackle mid-table Leodensians, looking to maintain top spot in the league but were made to battle all the way to eventually secure the points. There were several changes to the Heath squad due to injuries, suspensions and work commitments. Willie Tufui and Alex McFadden were injured so in came Tom Owen at centre with club stalwart Mark Puttick stepping up at hooker. Luke Saltonstall, Olly Cook and Jordan Moana started after benching last week whilst the bench saw Si Brown, Joe Shipman sitting alongside debut boy George Heron, who had been excelling in the seconds over the last few weeks.

In superb sunny conditions, but on a heavy pitch, Heath kicked off and immediately went on the attack with Mark Puttick going close to opening Heaths account. However, Leos were looking confident and strong and quickly surged forwards securing a penalty after 5 minutes to take the lead 3-0. Heath retaliated with Dom Walsh prominent before Eddie Cartwright and Luke Saltonstall linked well and with the supporting Chris Moore and Olly Cook a try seemed on the cards before the referee pulled play back for a forward pass. Leos defended strongly and began to frustrate Heath who were not firing on all cylinders and from yet another break they were awarded a second penalty to increase their lead to 6-0 with 25 minutes played. This seemed to inspire the home side keeping possession and using the wide open spaces to pull apart a lethargic looking Heath. Joe Shipman replaced Jordan Moana and shortly after Ezra Hinchliffe converted a penalty on 30 minutes to reduce the arrears, 6-3. However, Leos were on top and quickly restored their lead 9-3 with a third penalty before scoring a converted try just before half time and fully deserved to lead 16-3 as the official blew his whistle.

Heath needed to start the second half better and try to keep possession of the ball but they still found Leos in confident mood and struggled to break them down. Jordan Moana replaced Matt Beasty after 50 minutes but on 53 minutes more mistakes by Heath enabled Leos to pounce, scoring a second try, to increase the lead to 21-3, and Heath looked dead and buried.

Si Brown came on for Luke Saltonstall and he was immediately in the thick of the action with Heath attacking the Leos line. Moana drove into the home defence before Chris Moore scooped the ball up gaining extra yardage. The ball moved quickly along the back line and Eddie Cartwright was on hand to score a try in the corner, converted by Ezra Hinchliffe and Heath were back in the game, 21-10,with 56 minutes played. George Heron replaced Olly Cook and his presence quickly saw Heath surge forwards as Leos began to panic. From another Heath attack Eddie Cartwright seemed certain to score but slipped with the try line beckoning though Heath kept the ball moving and Callum Harriett-Brown went over for a second try, 21-15, game on.

Leos responded with yet another penalty, 24-15, with 15 minutes to play. Si Brown set off on another maizy run before releasing Callum Harriett-Brown who off-loaded to Jordan Moana and his pass to Dom Walsh enabled him to score a third try for Heath, converted by Ezra Hinchliffe, 22-24. Heath were now rampant as Leos looked a spent force and from the re-start Eddie Cartwright hoofed the ball forwards and Callum Harriett-Brown set off in chase. He won the ball and scored a great try and with Ezra Hinchliffe adding the extras Heath led for the first time, 29-24, with minutes left.

With the clock ticking down Dan Cole kicked the ball dead and Heath had snatched a vital win.

Heath now take a break from league action as they prepare for a Yorkshire Shield quarter-final next Saturday away to Bradford and Bingley  before returning to league action with a home game against a resurgent Pontefract at the start of  February. 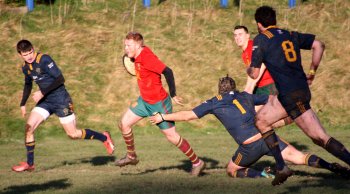 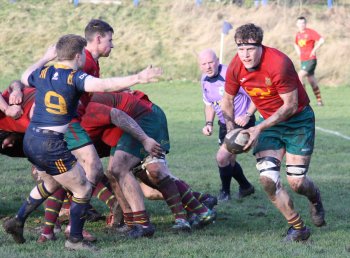 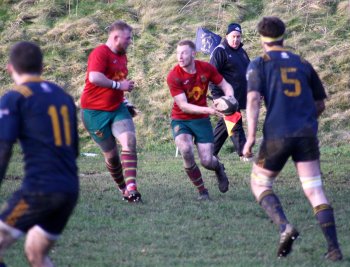 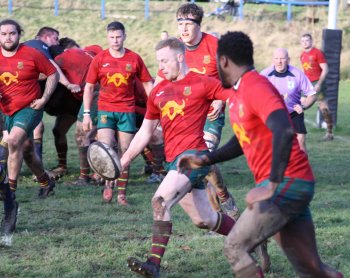 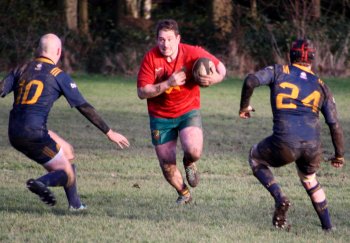 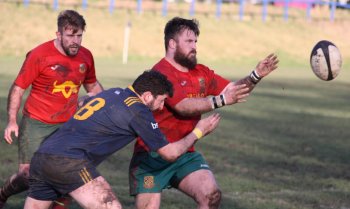 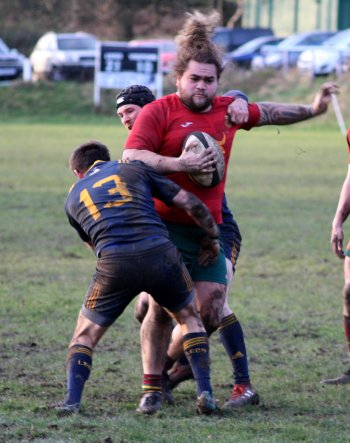 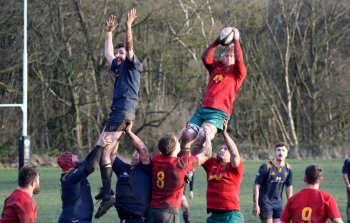 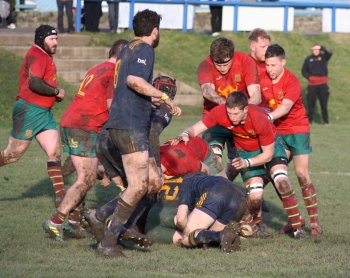 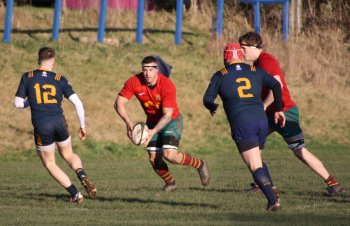 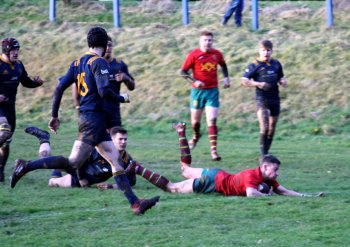 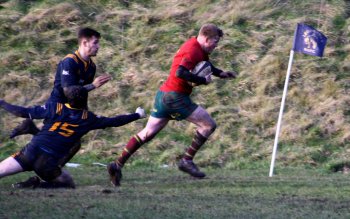 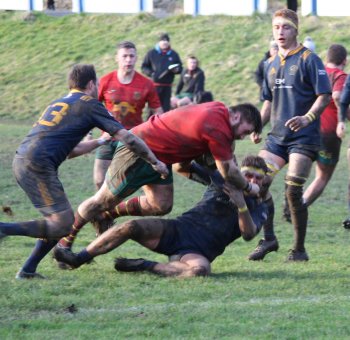