Heath were in confident mood as they made the short journey up the hill  to take on local derby foes Old Crossleyans but paid the penalty for not taking their chances and ended with a losing bonus point which was a huge disappointment.

With a settled side the only change was on the bench as Dave Skinner returned from injury.

In dark murky conditions Crocs kicked off with a strong wind at their backs and were obviously fired up for the game, winning the first scrimmage, but this was short lived as Heath began to take charge. Dom Walsh and Dan Cole were instrumental in setting up a wave of attacks and strong runs from Chris Moore, Jonny Cole and Saif Boussadda saw the visitors become encamped on the Crocs try-line and it only seemed a matter of time before Heath opened their account. However, the home defence stood strong.

Next up Alex Patrick, Willie Tufui and Jordan Moana drove into the defence and with Dom Walsh splaying the ball around Crocs were vulnerable but managed to hold on and eventually cleared their lines. With a quarter of the game played Heath could not convert their superiority into points and from another long clearance, and  with  a player in the sin bin, Crocs had their first real attack as the ball found touch 10  metres from the visitors try-line. A short throw in saw the home side catch and drive to open their account with a try, 5-0, much against the run of play.

This seemed to inspire the home side who were using the weather conditions to their advantage and also slowing the pace of the game down as much as possible with constant interruptions as physios and coaches came on to attend the Crocs “wounded”. Heath could not respond, despite Olly Cook and Dave Skinner replacing Paul Turner and Jordan Moana, and were glad to hear the half time whistle.

Heath needed to re-group and get back to their game plan and once again made a good start to the half. Ezra Hinchliffes early penalty attempt bounced off the bar and came back into play and shortly after a second attempt from an Ezra Hinchliffe penalty on 50 minutes reduced the arrears, 5-3. Heath were being patient in their play but Crocs were proving resilient and despite trying to get the ball out wide it was becoming obvious that it may not be Heaths day. Crocs continued to slow the game with constant hold-ups which meant Heath could not get into their stride and were making mistakes as the clock ticked down.

Moana returned to the fray and then with 10 minutes remaining Turner replaced Chris Moore but in Crossleyans first real attack in the second half they crossed for a second converted try and a score of 12-3 which soon became 15-3 with a penalty conversion. Heath replied was immediate as Callum Harriott-Brown rounded off a superb move with a try in the corner, converted by Ezra Hinchliffe but it was too late as the whistle sounded to end the game. Heath had secured a losing bonus point but it could and should have been more.

The game was not a spectacle but derby games never seem to be. However, Heath must dispel this disappointing result and return stronger next week when they entertain Keighley as we reach the half-way point of the season before the festive break. 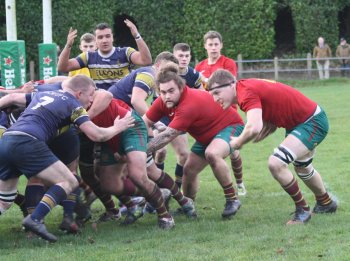 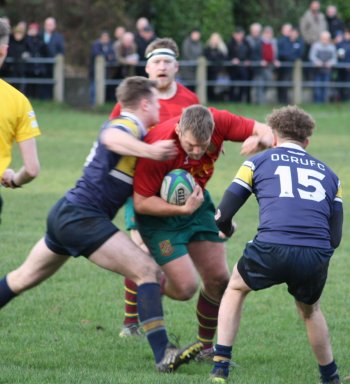 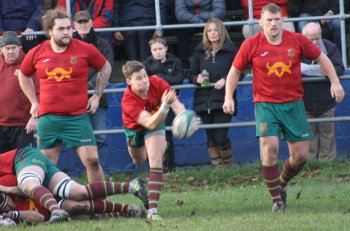 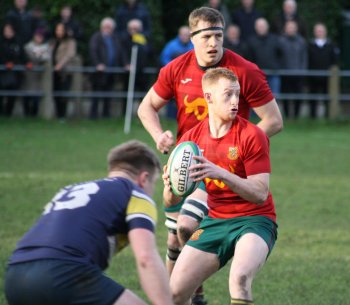 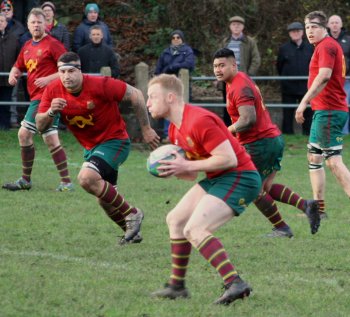 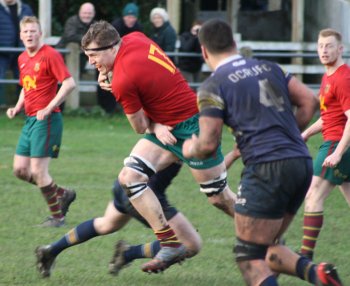 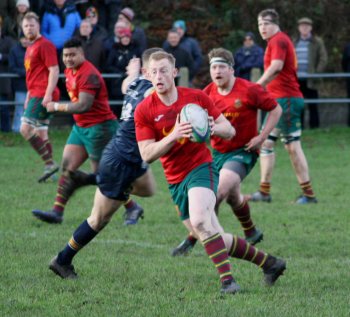 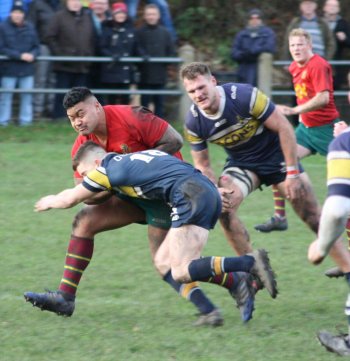 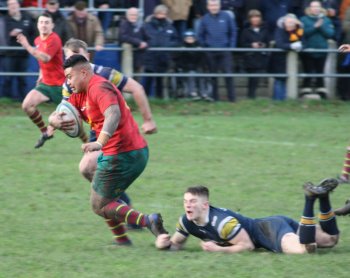 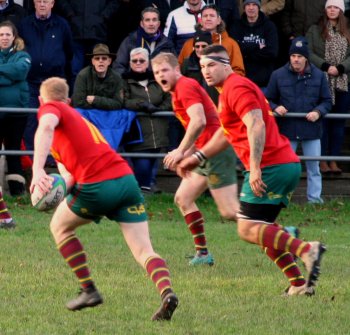 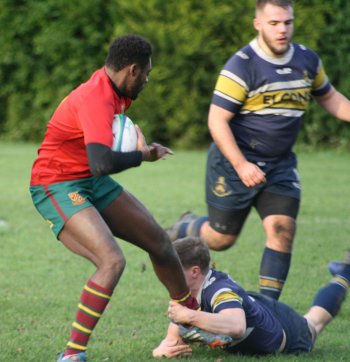 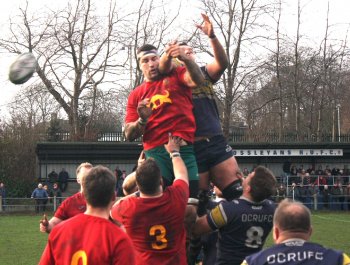 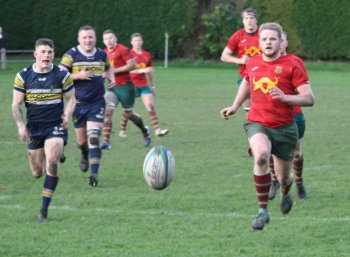 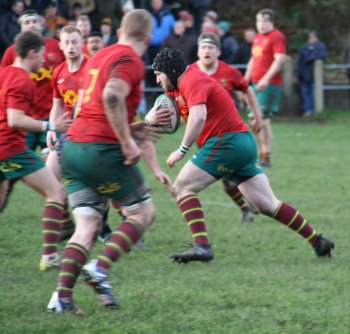