Heath travelled to second place Beverley looking for a win against a side who had only lost one game, against Old Brodleians, at the start of the season and were scoring points for fun in their last five matches. Si Brown was unavailable so in came Ezra Hinchliffe at centre with Eddie Cartwright reverting to full back.
This was a must win game for both clubs and, as the first half commenced, it was Heath who were the most positive and when Ezra Hinchliffe converted a penalty after 5 minutes of play they deservedly led 3-0. Beverley quickly recovered and came back strongly but Heath were determined to defend. Though, following a quick break from the home backs and some inept tackling from the visitors, they breached the Heath try-line to take the lead with a score, Rob Smith with the try and Phil Doboulay the conversion, 7-3, 13 minutes played.

The game was played end to end and when Beverley were penalised for a high tackle Heath opted for a kick to touch. Matt Beasty won the ball and drives from Paul Turner, Saif Boussaada and Willie Tufui set the ball up nicely for Dom Walsh to go over for a try, converted by Hinchliffe, and a score of 10-7 to Heath with a quarter of the  game played. The game was fast and open as Beverley mounted yet another attack and when Heath were penalised for a high tackle Doboulay sent the ball between the  posts to level the scores 10-10. From the re-start a comedy of errors from Heath allowed Rob Smith to score his second try, converted by Doboulay and the home side led 17-10 with 25 minutes played. The game ebbed and flowed as both sides looked to create openings and yet another penalty from Ezra Hinchliffe reduced the arrears, 17-13. This seemed to inspire Heath and they began to create openings in the Beverely defence. Eddie Cartwrights astute kick for Callum Harriett-Brown to chase, saw the winger bundled into touch but Matt Beasty stole the line out ball and the Heath forwards drove towards the try-line. Following a further two scrums, where Heath were dominant, Jordan Moana controlled the ball over the line to score a try and Heath led 18-17. The pace of the game saw Paul Turner, Jordan Moana and Saif Boussaada replaced by Olly Cook, Alex Patrick and Richard Brown and they were quickly into the thick of the action but with half time approaching there was no further score.

The first half had been an intense battle with nothing between the sides with the supporters from both sides not really knowing how  the game would pan out.

The second half began with Dom Walsh and Chris Robinson linking well to probe the home defence as Beverley became encamped in their own half. In a rare break, Beverley converted a penalty to snatch the lead 20-18 but Heath were quick to go back on the offence as Boussaada replaced Matt Beasty and as the Beverley defence crumbled Heath scored a superb team try when Dave Skinner rounded off a brilliant move to secure a third try, converted by Hinchliffe and a score of 25-20.

Heath were now dominant and went in search of the bonus point try. Paul Turner returned as Chris Moore left the field and with Heath in full control Hinchliffe added another penalty, 28-20. Still Heath were searching for another try and Alex McFadden and Jonny Cole drove into an exhausted Beverley defence but with the clock ticking the visitors had to settle for the win.

This was an excellent match with both sides equal, up until the final quarter when Heath once again took control to secure the points. This moves Heath up to second as they prepare to entertain Hullensians next week. 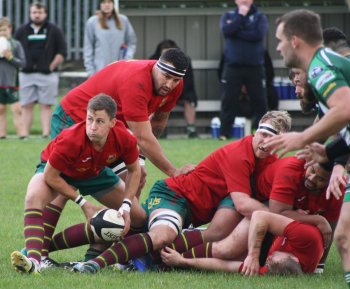 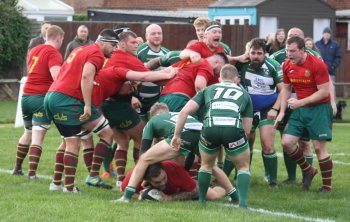 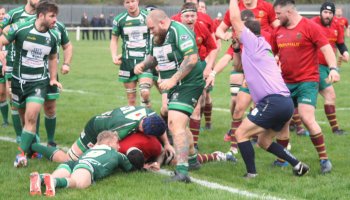 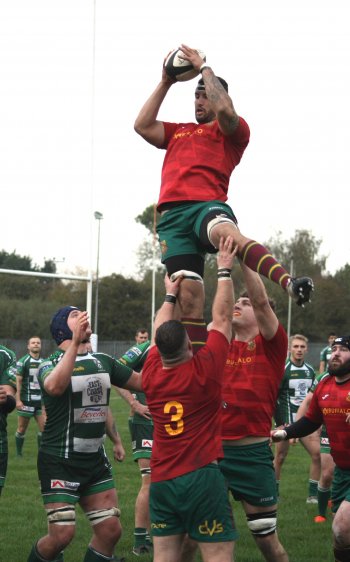 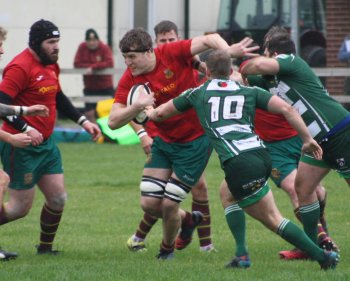 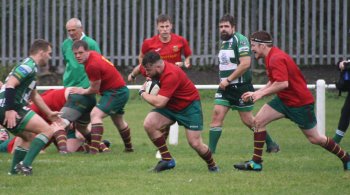 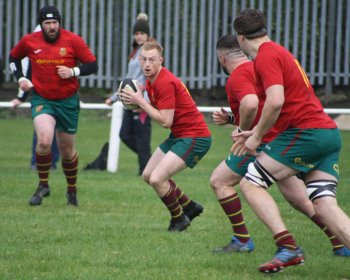 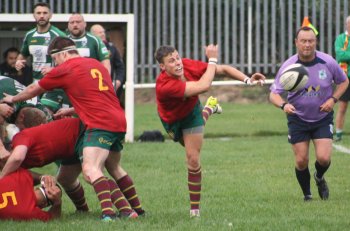 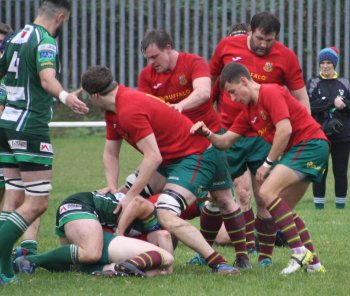 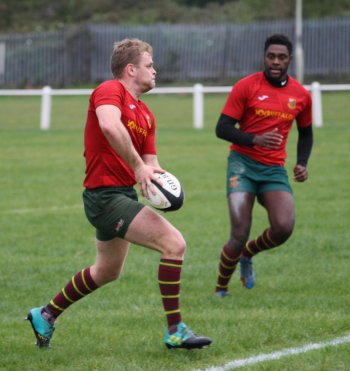 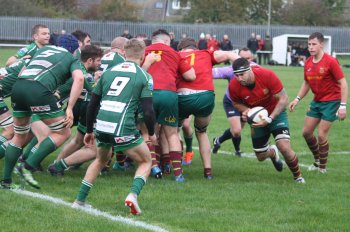 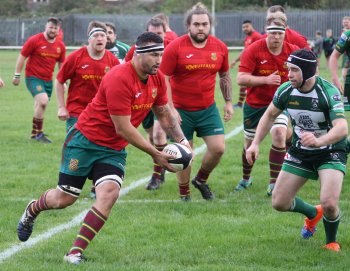 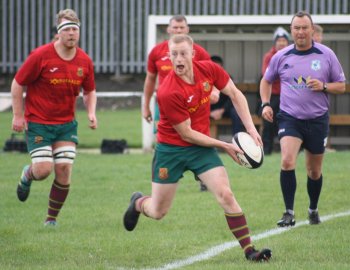 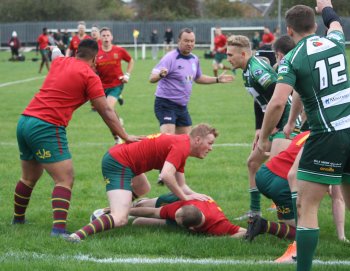