Heath travelled to lowly Pontefract to take on a side who had only won once in five starts and looking to put in a performance that would keep them on the tails of the early League leaders. The first half began as if it was Pontefract who were gunning for promotion as, once again, Heath failed to switch on early enough as they conceded a converted try after 10 minutes for the home side to lead 7-0.

Pontefract were playing with confidence and keeping hold of the ball whereas Heath were working hard to get some fluidity into their game but lacking that final killer pass to secure an opening score. On 22 minutes Heath eventually got on the scoreboard with a converted penalty from Dan Cole, 7-3. Shortly afterwards coach Harrison made a triple substitution as Paul Turner, Matt Beasty and Matt Wilkinson made way for Dave Skinner, Olly Cook and Alex Patrick but Heath continued to give possession away too easily and it came as no surprise to see Pontefract score a second converted try on the 30 minute mark for a lead of 14-3. This seemed to spark Heath into action and Skinner, Patrick and Jordan Moana were driving forwards gaining valuable ground. But, once again, Heath were guilty of losing possession too easily with Pontefract defending well but, with half time approaching, a driving scrum enabled Moana to go for the line but he was held up. Dom Walsh was in support and his pass to Olly Cook enabled him to power over the try-line, converted by Dan Cole and a score of 14-10 kept Heath in the hunt, just!!

Harsh words were required at half time as Heath needed to start to hold on to the ball and from the re-start Pontefract were up against it eventually giving away a penalty which they disputed and so the referee marched closer to the posts and Dan Cole had an easier conversion for a score of 14-13 with 47 minutes played.

Heath had upped their game and were playing with more purpose and following yet another attack featuring Eddie Cartwright, Jonny Cole and Jordan Moana the ball was flung out to Callum Harriott-Brown who crossed the whitewash for an unconverted try and Heath led for the first time in the game 18-14 with 55 minutes played.

Pontefract's response was immediate but the Heath defence was strong and when Willie Tufui and Dave Skinner made yardage Si Brown was in support linking well with Harriott-Brown before the wing was bundled into touch as a try  beckoned. On the hour mark a rare home raid resulted in a penalty conversion and a score of 18-17 meant it was still anyones game.

The last quarter of the game saw Ponty fade and Heaths fitness levels come to the forefront. Si Brown, Chris Robinson and Callum Harriott-Brown linked well before Dom Walsh was on hand to slip a pass to Olly Cook. The prop drove forwards before releasing the ball back to Walsh who went over for a try, converted by Dan Cole and a score of 25-17 eased the pressure. Heath were now looking for the bonus point try and shortly after Saif Boussaada popped up with the ball when Willie Tufui had kicked into space, which resulted in Pontefract being unable to clear their lines, 30-17.  Paul Turner and Matt Wilkinson returned to the action as Chris Moore and Jonny Cole took a break and the game finished with yet another running try for Heath as Eddie Cartwright danced around a static home defence for yet another try, converted by Dan Cole and a final score of 37-17.

Pontefract had given their all but faded drastically in the final quarter of the game and the result saw them sink to the bottom of the league whilst Heath moved up to third spot with maximum points. Next week they entertain lowly Bridlington before they travel to second place Beverley. 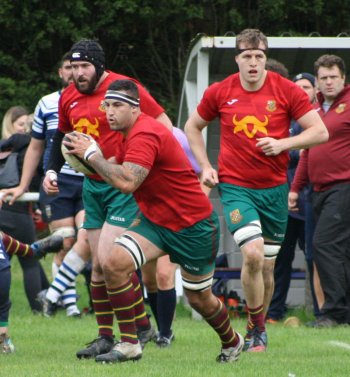 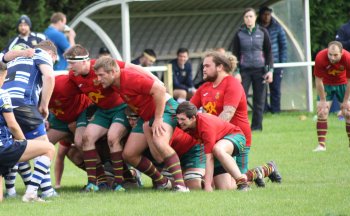 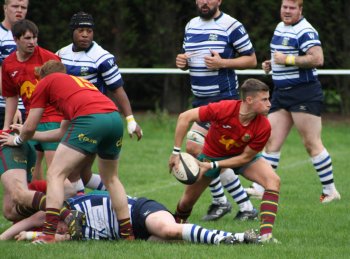 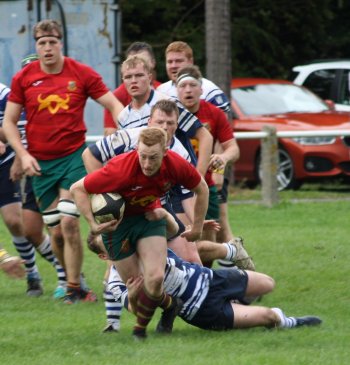 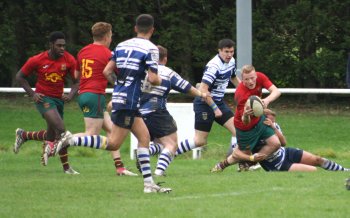 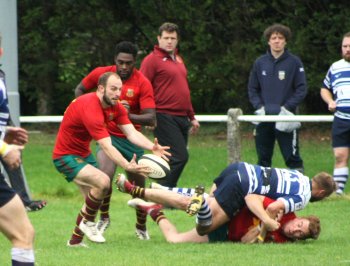 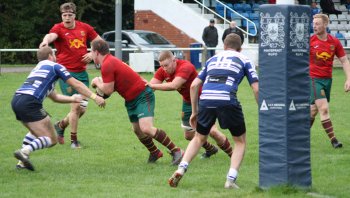 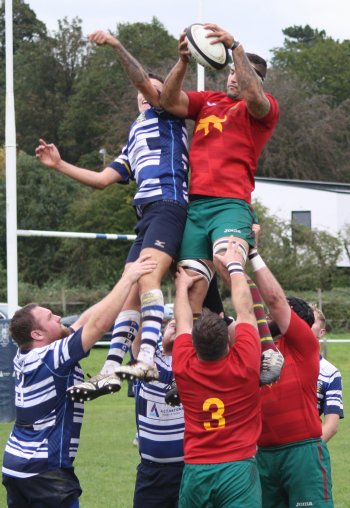 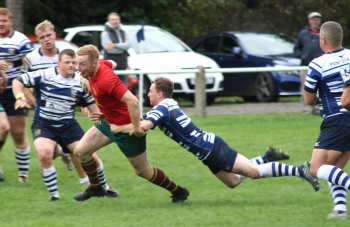 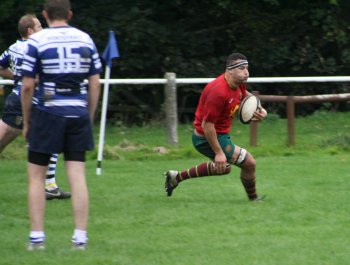 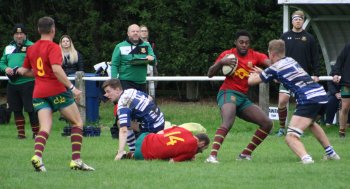 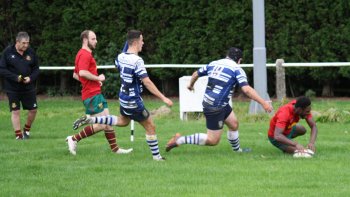 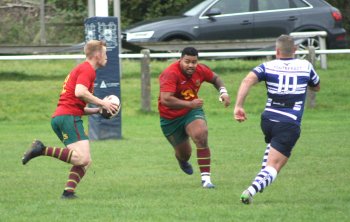