Heath had several faces missing from last weeks game so in came Chris Robiinson and Si Brown in the backs whilst the pack saw Martyn Barnes have a start and it was a debut place on the bench for Mat Wilkinson - who fully deserved his chance after impressing with the seconds.

It was a dark dismal day as the players took to the field and Heath kicked off against new boys to the league Leodensians. It was not the perfect start for Heath as Leos ran rings around a static defence and opened their account with a try as centre Ryan O’Connor went over the line in the second minute, 5-0. This stunned Heath into action and they responded well but the Leos defence was strong and held Heath at bay.

Willie Tufui, Jordan Moana and Chris Moore were battering into the visitors defence. Leos were struggling and following a break for treatment Heath opened their account with 13 minutes played as Matt Beasty crashed over the line. Dan Coles conversion from the touchline was superb and Heath led 7-5. Coles kicking game was exceptional as he directed play and the Heath forwards were prominent as Leos struggled to contain the onslaught. Following a 50 metre run from Callum Harriott-Brown Heath were once again going in search of a try and up popped Jordan Moana to crash over the whitewash and Heath led 12-5 on the half hour mark.

Olly Cook and Alex Patrick replaced Beasty and Moore and from a rare Leos attack they converted a penalty to reduce the arrears, 12-8 as the half time whistle blew.

The rain increased as Leos began the second half and the players were experiencing difficulties in keeping hold of the ball. Turner and Barnes were replaced by Moore and Wilkinson who was immediately in the thick of the action with a telling tackle. Heath continued to mount attacks but were making crucial mistakes in the final play but with Leos tiring the home scrum began to have an effect. An unfortunate injury to Skinner saw Beasty return and on the hour mark it was Leos who had regrouped as they became encamped in the Heath 22. It was the home side who were now under pressure but once again their defence stood firm.

On 70 minutes Heath had a breakthrough with a rare attack. A controlled scrum saw them drive towards the Leos line and Moana added his second try of the game, converted by Cole, and a score of 19-8. Much to Leos credit they would not lie down and continued to mount attacks. Alex Patrick was sent to the bin on 76 minutes which did not help Heath's cause but, despite the visitors efforts, the game saw no further score and much to the relief of the home supporters the game ended with a win for Heath.

This was a hard fought win for Heath in difficult conditions but as they say “a wins a win” and it is now on to prepare for a visit to Pontefract next week.

Having difficulty finding the League results and Table on the England RFU Website? Then cut n paste this link. It will take you straight there. 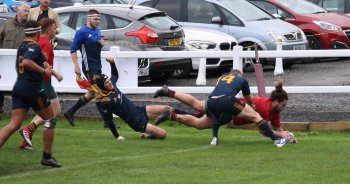 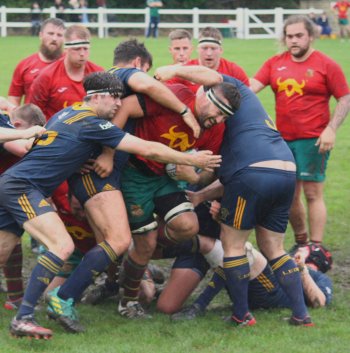 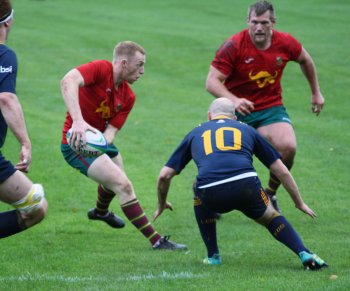 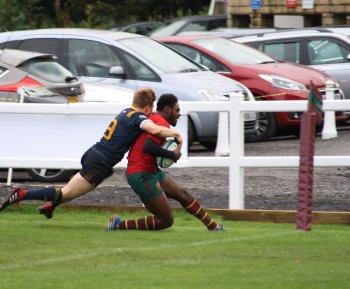 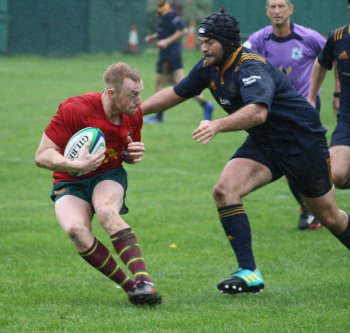 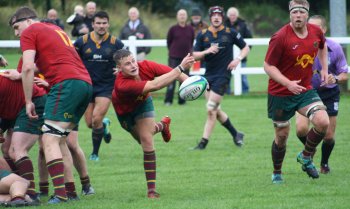 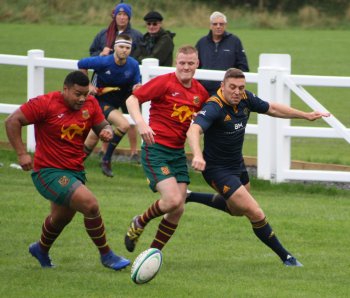 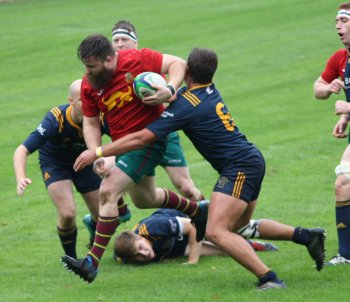 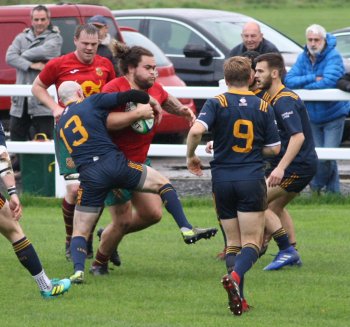 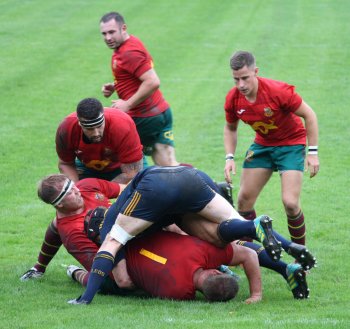 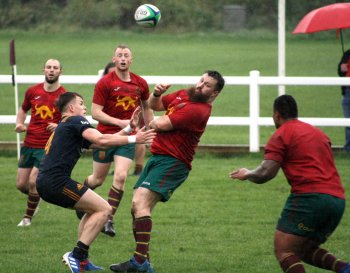 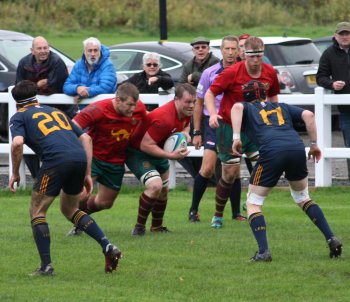 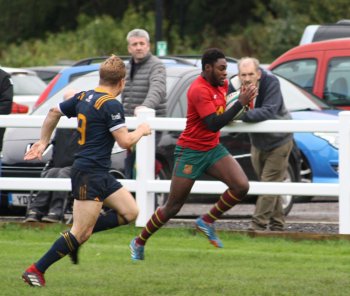 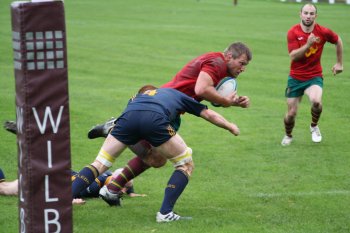 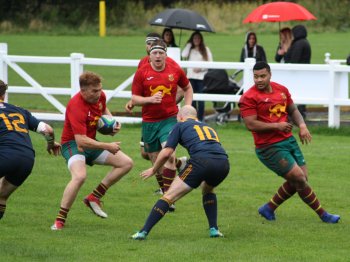