JUST NOT TO BE!

Heath dragged their weary bodies over to the neutral ground at Keighley to play in the Yorkshire Shield final against arch rivals Old Brodleians looking for some compensation after the huge disappointment of missing out on promotion the previous week-end but unfortunately could not respond putting in a disappointing display for all concerned. It was a BIG ask for the players to pick themselves up but the first 10 minutes of the game saw a typical derby encounter with both sets of players setting high standards. A penalty miss from Brods saw them become encamped in the Heath half but Chris Moore relieved some of the pressure with a strong run but it was only a matter of time before Brods went over for an unconverted try after 17 minutes and a lead of 5-0. Heath seemed flat and played in short phases but following a run from Ezra Hinchliffe they were awarded a penalty and Dan Cole reduced the arrears 5-3 with 25 minutes played. On 30 minutes coach Harrison made his first of several changes bringing on Dave Skinner and Seiffe Boussadda for Fergus Marsden and Chris Piper but he had to make more changes on 35 minutes when full back Eddie Cartwright was sent off for a dangerous tackle and Heath were up against it conceding a second unconverted try on 37 minutes, 8-3, as Heath were trying to adjust to the loss. Mark Puttick was replaced by Si Brown and Heath settled with Ezra Hinchliffe converting a penalty on the stroke of half time to 8-6 and kept Heath in the game.

It had been a very disappointing half for Heath but the start of the second half saw them concede a penalty from the start and Brods led 11-6. Heath could not get into the game and Alex Patrick was replaced by Matt Beasty on 50 minutes but Brods were on top scoring an excellent try under the posts on 55 minutes to increase their lead to 18-6. Heath continued to make mistakes and despite several more inter-changes as time ticked by the coaching staff, players and supporters felt it was just not going to be their night. It came as a relief to hear the final whistle. Two finals, two losses was not how it was planned but all concerned who have coached, trained and played should be proud of their efforts throughout a gruelling season giving the huge number of Heath supporters some excellent memories of a great season to dwell over the summer months. 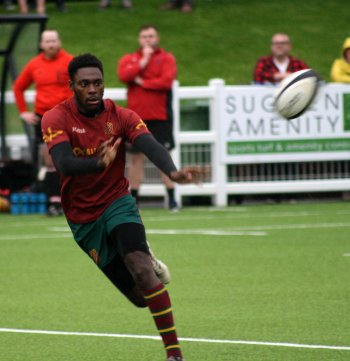 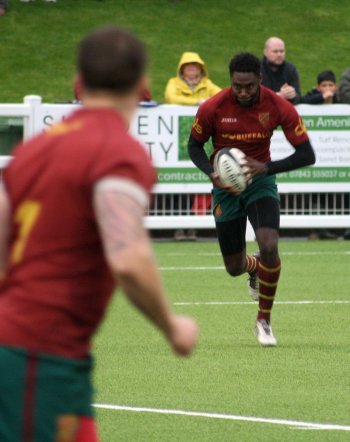 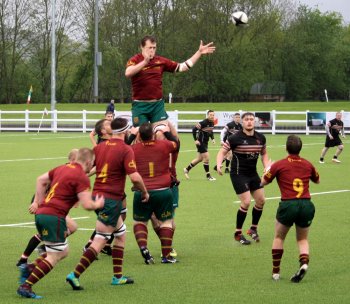 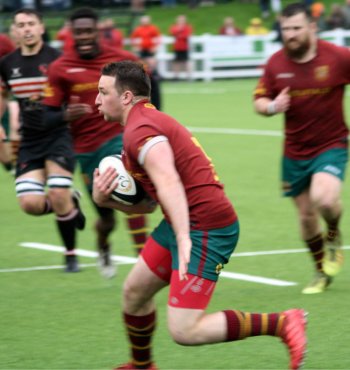 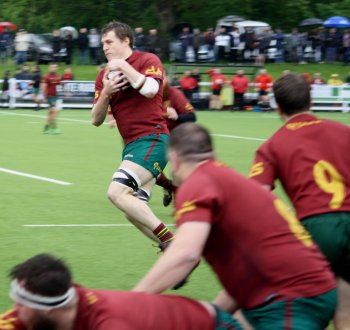 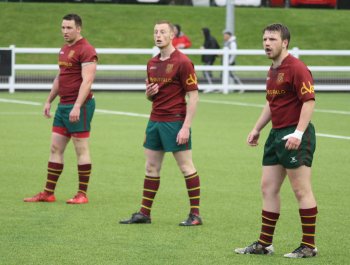