Heath made it seven derby wins on the trot when they overcame a strong Brods challenge to secure a win and maintain the Dave Littlefair Trophy. The visitors last won back in November 2015 and arrived at North Dean fully confident in inflicting a derby win on their hosts but Heath were just too strong and maintained their unbeaten run in the league which stretches to eleven league wins.

Heath had one enforced change to the side following the ever present Peter Birketts departure to Australia so Michael Reynolds came in at scrum half. It was an experienced bench with Richard Brown, back from injury alongside club stalwarts Mark Puttick and Si Brown.

In front of a crowd approaching 400 spectators Heath began the game kicking deep into the visitors half but it was Brods who were first to score as they received the ball and immediately attacked the home defence. Heath had not switched on and it came as no surprise when centre Michael Briggs danced his way over the try-line to open the visitors account, 5-0, with 2 minutes on the clock. The visitors continued to go in search of a second score as Heath were somewhat lethargic in defence but they managed to prevent any further score and gradually worked their way back into the game. With 10 minutes played Heath became encamped in the Brods half, following a great run from Callum Harriett-Brown, and the visitors were on the rack as they gave away numerous penalties as they desperately defended their line. Jason Merrie went close as Heath threw the ball around and then Ian Downsborough and Chris Moore drove forwards in search of a try. Next Seiffe Boussadda and Jonny Cole drove into the Brods defence and it came as no surprise as Brods were crumbling in the scrum to see the referee award a penalty try on 22 minutes and also saw Brods prop Callum Thompson spending 10 minutes in the bin as Chris Moore turned him inside out. Heath continued to press forwards and Brods had no answer again giving away numerous penalties to try and break up Heaths rhythm. Ezra Hinchliffe had his kicking boots on and scored 3 penalties in the next 10 minutes for Heath to lead 16-5 but in a rare break, just before half time, Brods converted a penalty to reduce the arrears 16-8.

The second half began with Heath in control and on 48 minutes a clever kick through from Jack Crabtree saw the flying wing Harriett-Brown just miss touch down as a try beckoned. Yet more indiscipline from Brods saw Ezra Hinchliffe add another penalty 19-8, but from the re-start a mistake from Jason Merrie saw a scrum and a rather static Heath defence allowed Rob Jennings to break and go over for a converted try and Brods were back in the game 19-15 with 50 minutes played. The game now became open with both sides deciding to try and play some rugby but when Heath introduced Richard Brown and Mark Puttick, for Olly Cook and Michael Reynolds, the advantage changed in Heaths favour. Brods wing Matty Hoyle broke clear but a fabulous covering tackle from man of the match Ezra Hinchliiffe prevented a certain score and Heath now re-grouped and began to take control. Hinchliffe added yet another penalty conversion on 65 minutes, 22-15 and as Brown began to excert his authority the visitors once again resorted to ill-discipline and once again Callum Thompson could not control his emotions and was sent off after 70 minutes. The Heath pack were in complete control and when Olly Cook returned to action to replace Alex McFadden their advantage was secured and the referee had no option but to award a second penalty try to Heath and a final score of 29-15.

This was a typical derby game but Heath controlled the game and more importantly their emotions and so secured a derby double. Next week Heath travel to Moortown for a top of the table clash and what a game is in store for the large number of  travelling supporters.

Ian Rushworth, from the Hx Courier, came to see the game. Read his Report at: 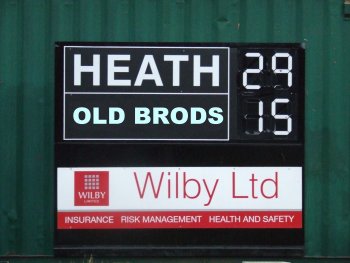 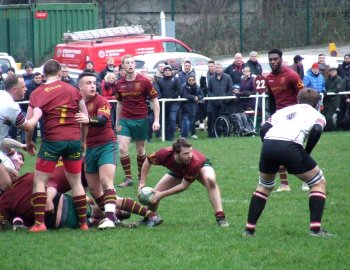 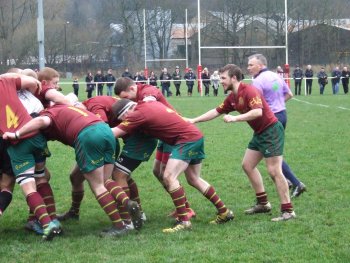 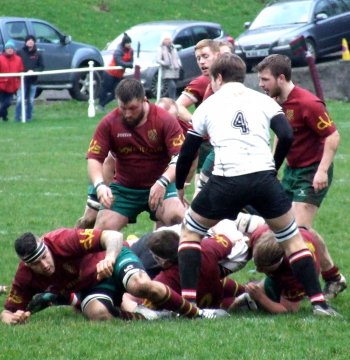 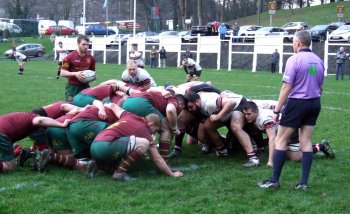 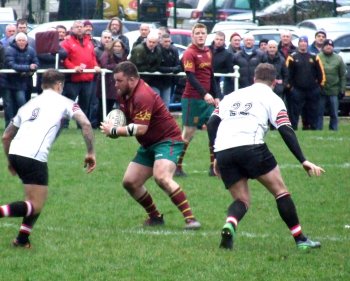 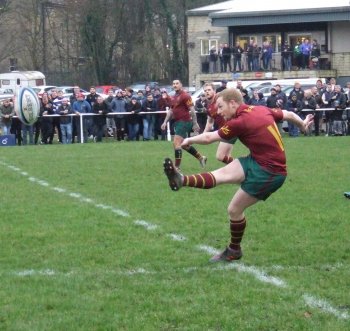 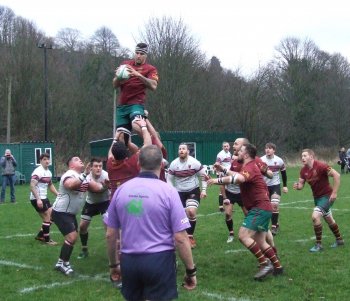 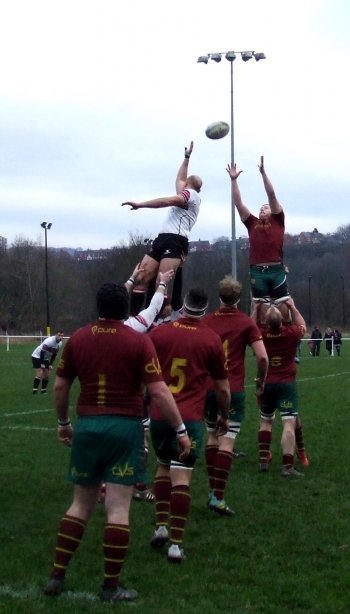 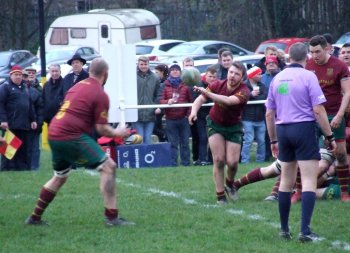 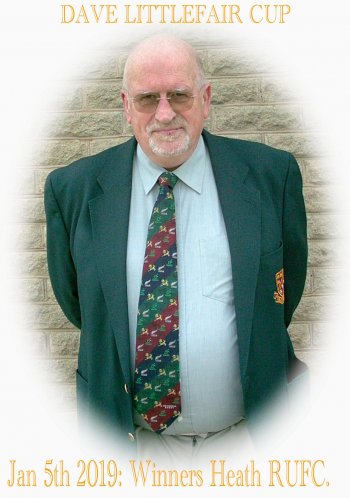