ANOTHER BAD DAY AT THE OFFICE

Heath travelled to high flying Pontefract in search of looking to extend their winning run but were given a lesson in finishing as the home side secured all five points and left the visitors with nothing  but a long trip back down the M62. There was a starting place for Jordan Moana in the pack as Dave Skinner was unavailable and Eddie Cartwright returned at centre for Matt Hallett. On the bench was Seiffe Boussadda alongside Mark Puttick and the evergreen Si Brown.

In superb Autumnal conditions Pontefract kicked off and went immediately onto the attack and Heath were struggling to adjust and missed several tackles as Pontefracts Jack Beddis skipped over the try-line for a converted try and a score of 7-0 after 3 minutes. Heath's response was immediate as from the re-start they were awarded a penalty and Ezra Hinchliffe reduced the arrears to 7-3. Heath were gradually working their way into the game and Richard Brown was instrumental in gaining ground with a strong run but Pontefract stood firm and began their own onslaught on the Heath defence. During the next 10 minutes Heath were struggling with their defence and a penalty from Callum Watts increased the home sides lead to 10-3. Next, with Heath struggling to complete tackles and making many mistakes, they again conceded a second converted try when centre Andy Coleman skipped around a static Heath defence for the home side to lead 17-3 after 18 minutes and a second penalty from Watts on 20 minutes the home side looked comfortable at 20-3 with a quarter of the game gone. Heath were not firing on any cylinders and struggled to keep a grip on the game. Seiffe Boussadda replaced Jordan Moana as Dan Cole put in a super kick to set up an attack for Heath on 30 minutes and when the home sides full back Stewart Sanderson was sin-binned this was an opportunity for Heath to make the numerical advantage count. From the penalty award Heath opted for a five metre scrum and their huge pack was in control and Richard Brown scored a try to reduce the arrears to 20-8. This was Heaths best period but it had taken 30 minutes for them to realise they were in a game. Some slick handling from the Heaths backs enabled support play from the forwards and Pontefract were under the cosh. From a line out Fergus Marsden caught the ball and a drive was on but the home side held firm and cleared the danger. Half time came much to the relief of the home supporters.

Olly Cook was replaced by Mark Puttick as Heath started the second half looking to build on a strong first half finish but both sides were guilty of giving away needless penalties and so a change was required by coach Dave Harrison. Si Brown and Moana returned replacing Jack Crabtree and Richard Brown as Heath re-organised on 50 minutes. Jonny Cole was involved in setting up a Heath attack and when Callum Harriett-Brown was bundled into touch as a try looked on the cards Heath went in search of a second try. Once again, from the line out, Marsden won possession and this time it was Jordan Moana who emerged with the ball for a second try and Heath were back in  the game 20-13 on 55 minutes. The game was now all to play for as both sides went in search of a score but it  was an inspirational kick from Pontefract substitute Sam Millard which saw him lope over the line for a third converted try and a lead of 27-13 after 58 minutes.  Richard Brown and Olly Cook returned to the action as Puttick and Ian Downsborough went to the bench and Heath went looking for a score. Peter Birkett released Ezra Hinchliffe whose pass to Harriett-Brown saw the winger flying towards the try line but a foot in touch meant play was brought back much to the relief of the home crowd. From the line out Heath won the ball and Moana scored his second try to reduce the arrears to 27-18 with 5 minutes remaining. With the clock ticking down Pontefract were fighting to keep hold of the ball and with Heath pressing they gave away a penalty and Callum Watts added the extras for a final score of 30-18.

Pontefract were worthy winners of this game taking advantage of Heaths slow start and as the visitors conceded easy points it was always going to be difficult for them to play catch up. Next week it’s the Yorkshire Shield with a reversal of venues as Heath entertain Pontefract at North Dean  but if  Heath are to progress they are going to have to be switched on from the start of the game and play for a full 80 minutes.

Quiz: One of the photos, aside, has been heavily 'photo-shopped'.  Which one?  Free pint (beer, Lager, soft drink) for the first person to tell Garf' on Tuesday night.

Well, Dave Meir was the first person to say which pic it was. The last of the shots aside - Eddie Cartwright sliding in for a try...... 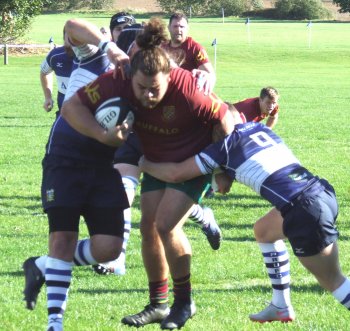 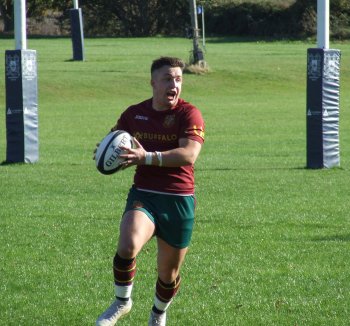 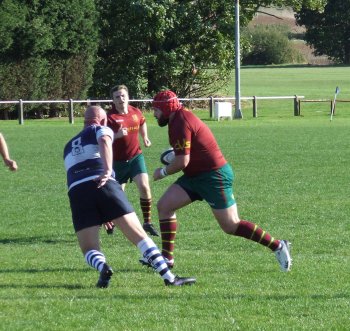 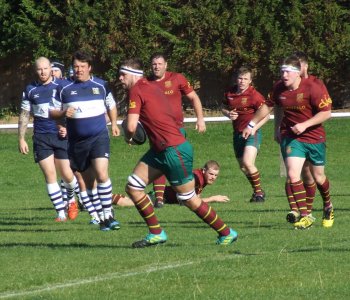 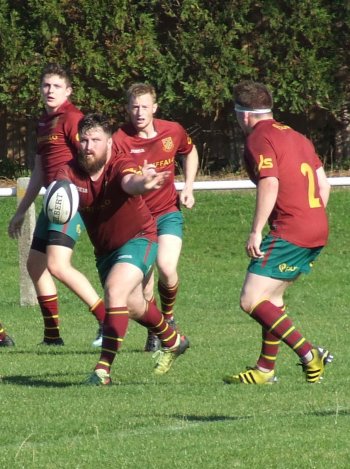 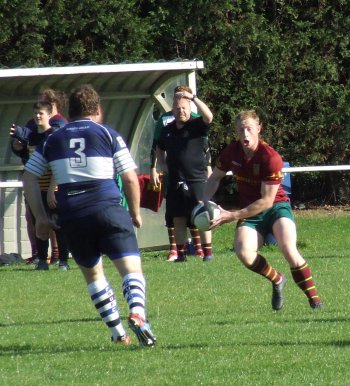 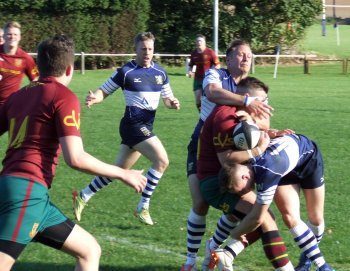 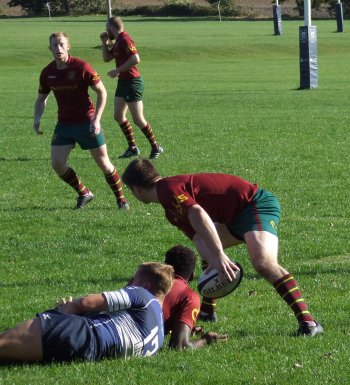 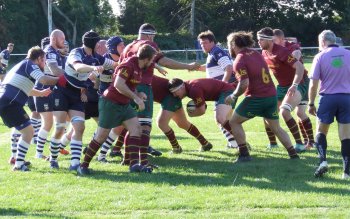 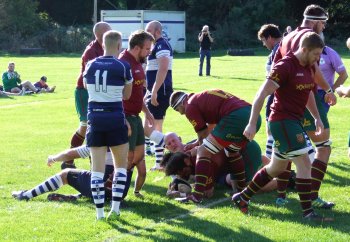 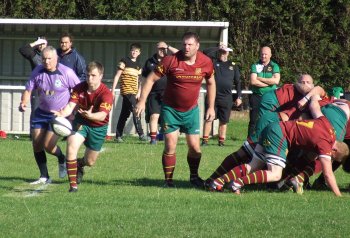 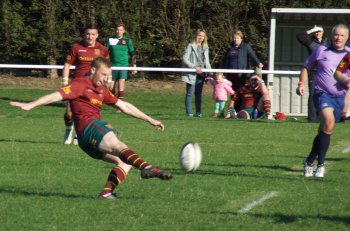 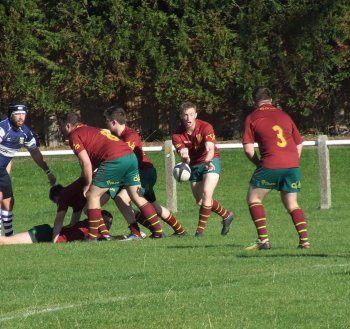 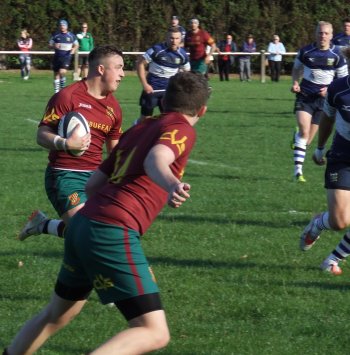 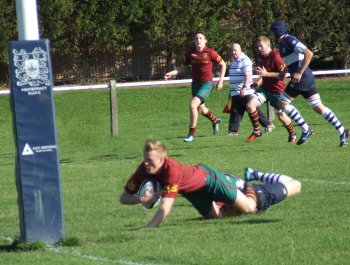